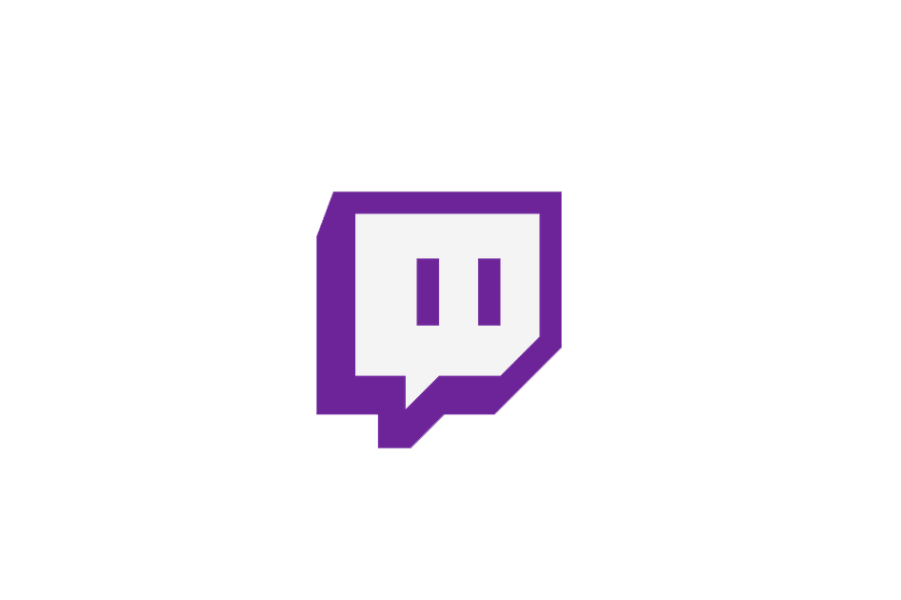 To visit one of her chat moderators, an Australian Twitch broadcaster traveled to Germany for 30 hours, stating they had “accidentally fallen in love”.

Typically, a Twitch streamer’s interaction with their chatters is somewhat one-sided. While viewers may feel as though they “know” the streamer, the streamer frequently only sees a username in their chat. Of course, some viewers are more closer than others. These viewers are typically chat moderators who help the streamer manage giveaways and keep other viewers in line. Rarely, but in this instance, streamers and moderators ended up becoming close friends.

On October 25th, Australian streamer Jessticles, who typically broadcasts in the Just Chatting category, tweeted to confirm her arrival in Germany following a 30-hour flight. She joked, “#TwitchisADatingSite?,” in response to streamers’ repeated claims that it is not a dating service and that they do not wish to receive romantic advances from followers. She described it as a complete emotional rollercoaster on her stream.

Jess said; “This is the biggest rollercoaster that either of us have ever been on. Never felt anything like this. It doesn’t compare to anything else and it never will.” Her new partner Yannick agreed, saying “I had like 300 emotions in two minutes.”

The news spread swiftly on Twitter, and some other streams even shared related accounts. Even after his mod traveled from Florida to be with him, streamer MrRusty announced that they were engaged to be married. Jess’s story has demonstrated that deeper connections might be possible on Twitch, particularly in some of the smaller communities. Although streamers with tens of thousands of subscribers may profit from the additional income and attention, it is very difficult to develop true friendships with so many subscribers.