Streamer Forsen And His CS:GO Timing 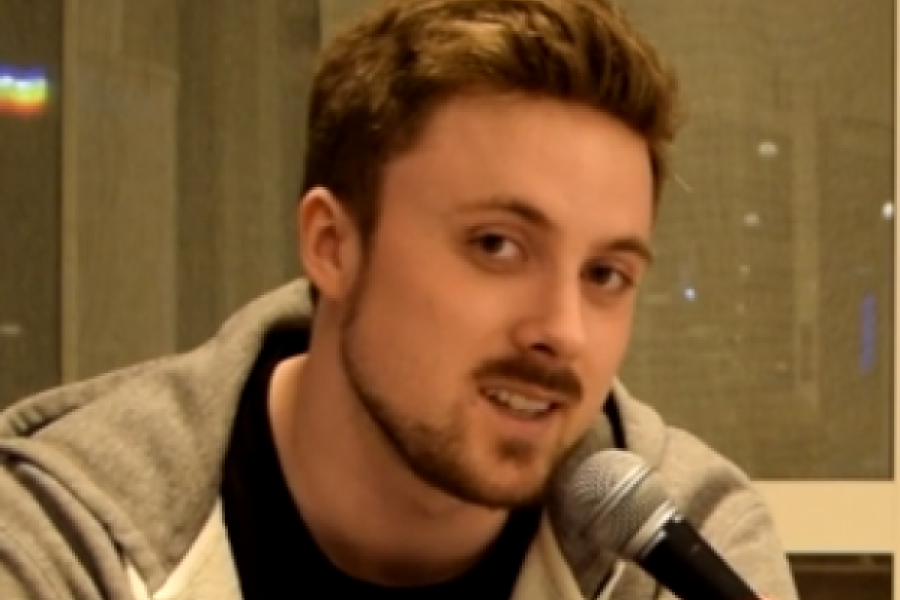 CS:GO is an excellent example of a game that is simple to pick up but difficult to master. And, despite the fact that hundreds of thousands of people play it every day, even the most inexperienced people make mistakes.

Forsen, one of Twitch’s most well-known streamers, is in the same boat. On his YouTube channel, the 31-year-old is known for playing a wide range of games, and he’s just returned to Valve’s shooter. However, he made a costly error owing to bad timing when playing a match. Forsen and his squad are just one round away from winning in the video, with a score of 15-11 in his favor. With a man advantage, he was on the verge of winning the game.

According to the killboard, the Swede was able to take out an enemy with a Scout, but another opponent emerged shortly after.

But, as soon as the opponent emerged, Forsen shifted from his sniper rifle to his handgun, wasting a perfect opportunity. It’s probable that the streamer was trying to get his hands on a Scout with a skin, based on how he looked down for a moment. In the end, Forsen was defeated in the round. But, happily for them, they were able to finish the game quickly.