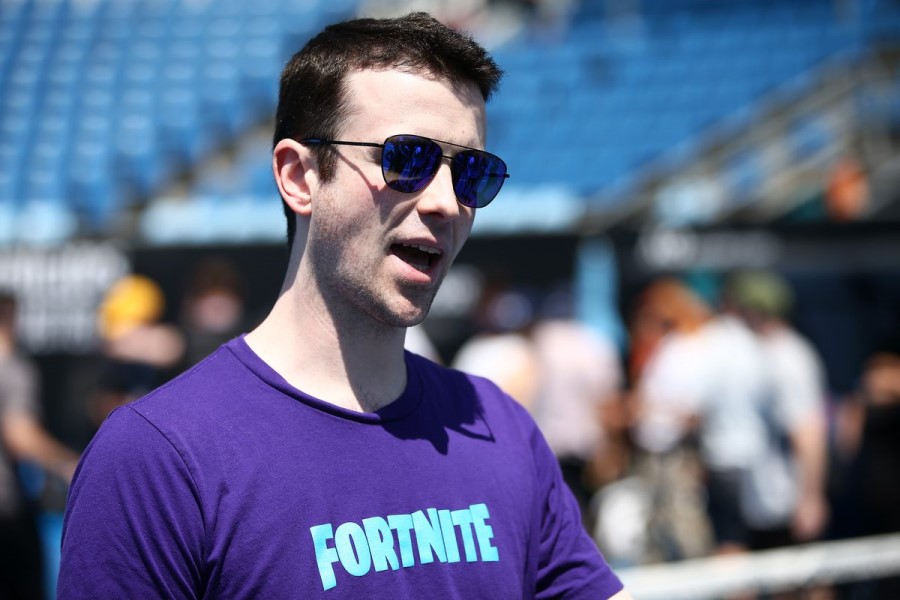 During a recent stream, DrLupo defended nonbinary individuals after a disruptive user commented on a Battlefield 2042 character’s pronouns.

Battlefield 2042’s early access is now live, and hundreds of players are receiving their first taste of the actual game. DrLupo, a popular streamer, has been playing the game with friends and livestreaming it for the majority of the day.

When a viewer commented on a Battlefield 2042 Specialist’s pronouns, he was forced to defend nonbinary people.

In Battlefield 2042, Emma “Sundance” Rosier is a nonbinary Specialist who utilizes they/them pronouns. While exploring an in-game interface, DrLupo mentioned the Specialist’s pronouns, prompting a viewer to inquire why the pronouns and why this character is in the game.

DrLupo remarked; “Representation is important in a game… a white man like me, I don’t really ever have to deal with that because pretty much every game, there’s always a white guy in it. Representation for marginalized people is important. The best way to say it is, if you have a problem with it, I don’t know what to tell you. It seems kind of ridiculous. It doesn’t hurt you to use a different word. It’s respectful, it’s pretty easy.”

Although this basic explanation satisfied the viewer’s question, they still objected to the usage of pronouns, prompting DrLupo to respond with passion. He said; “If you have a problem with any nonbinary people, trans people, anything like that, I’m gonna identify as a fucking problem for you. I have nonbinary in my family, my fucking relatives, and I will fuck you up. It’s really not that big of a deal to just call or refer to a character by how it was written.”

He closed the conversation with a clear message: If you don’t believe in establishing a safe atmosphere for all viewers, don’t watch him. “Do me a favor, shut the fuck up, and just don’t ever watch me again, OK? I don’t have an issue with it if you don’t watch me anymore because of how I feel about it and I will literally protect everybody that fucking needs a place to hang out.”

This is not the first time DrLupo has used his platform to speak about important topics. He discussed the protests and riots across the U.S. in response to George Floyd’s murder by police officers in May 2020.