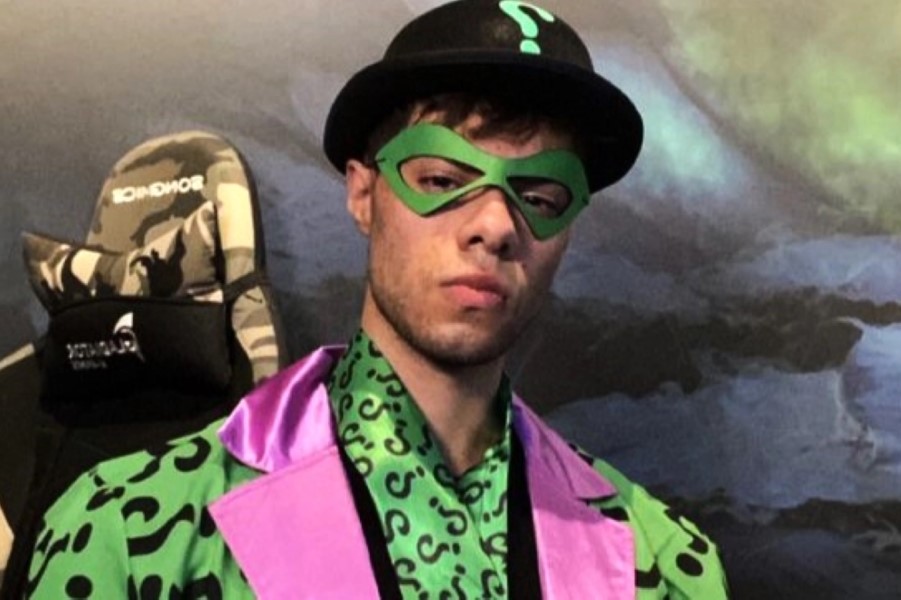 During his Race to Challenger show, Twitch streamer Dantes (also known as Doaenel) reached over 20k viewers and asked them to join him on his “21st application.”

Dantes is one of the Twitch streams with one of the fastest increasing followings, not just in League of Legends. He broadcast the Race to Challenger event for more than 50 hours over the course of three days, with a peak viewership of about 23,000. Dantes has an average of 4-5k viewers even on his regular streams. He’s one of the most popular League of Legends streamers, but he still struggles to obtain a partner.

People are beginning to wonder why Twitch won’t grant him the coveted partner status, even if there are a lot of reasons why he may be being rejected. Dantes, although having a sizable fan base, is no stranger to controversy. Doaenel was his prior username, and Twitch flagged it as “inappropriate,” therefore he was banned from the platform.

He has a history of receiving bans and limitations on his League of Legends accounts due to behavior both inside and outside of the game, and he frequently switches between accounts. However, it hasn’t prevented him from consistently placing close to the top of the League of Legends ranked ladder. People are starting to wonder why the streamer still can’t be given partner status after he came back from his prior Twitch suspension with a fury and rose to near the top of one of Twitch’s biggest games.

He has been requesting a Twitch companion for a long time. There are two main hypotheses about why he can’t get a deal with the streaming platform, and rumors about these reasons are widespread. The first is that Twitch is reluctant to collaborate with him on his new account because his prior account was banned. The second is that, in light of the nature of his stream and his in-game bans, Twitch isn’t working with him.

While Dantes doesn’t engage in any conduct on live that violates Twitch’s terms of service, he has had his fair share of contentious incidents, many of which have contributed to his current popularity as a streamer. At the time of writing, Dantes is still without a partner, although he did succeed in climbing to the top of the League of Legends ranked ladder after several days of games and streaming. Even if he lost the top rank to someone else just a few minutes before the Race to Challenger came to a close.