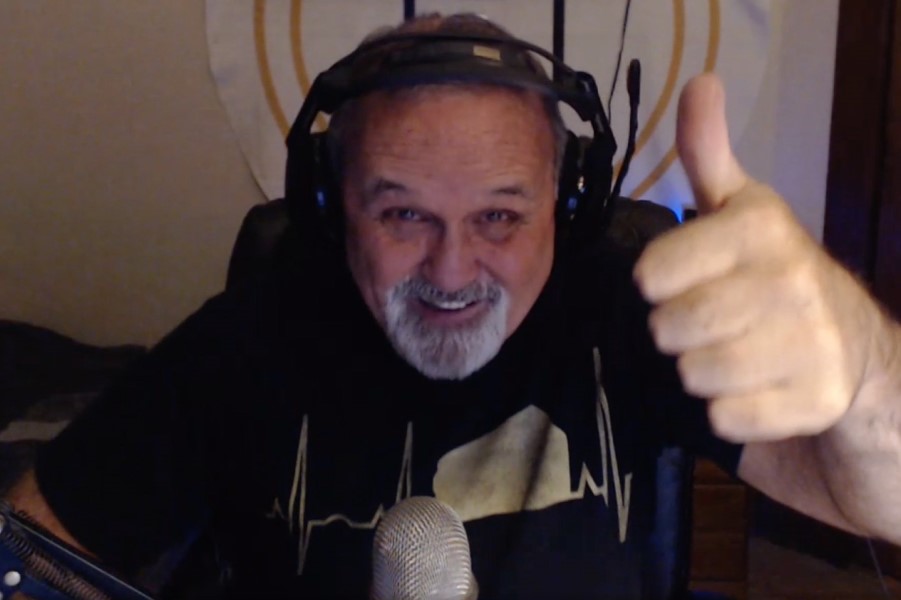 Bill, popularly known as Papa, a 65-year-old Twitch streamer who co-streams with his son Jason on their FatherSonGaming channel, was overjoyed to finally experience his first-ever solo Warzone victory.

The father and son team have played several lobbies together. They have even won a few. But Papa had always wanted to win by himself, and after 64 tries, he finally succeeded. Jason marveled as Papa outwitted his final adversary in a Warzone combat that began on a mountainside and ended inside a home. Papa easily took out his competitor by pushing with an SMG, kicking the door, and moving.

Hilariously, Papa had a jubilant winning speech prepared. He claimed, “If I ever won a game, I made one up.” The opportunity to read it eventually came, and he didn’t let them down.

Digital microphones were all around Papa as he expressed his gratitude to everyone who had followed the expedition, to his son for his support, and to their teammates for giving him confidence when he had been doubting his skills. He also expressed gratitude to their expanding Twitch fanbase. They call it “The Nation.” Papa said they’ve wanted the ellusive Warzone win as much as he did. “I’m getting choked up! ” he said as he struggled to hold back the emotion.

The Twitch duo’s story is also wholesome. Jason was raised on video games. Bill occasionally kept an eye on him. When Bill saw Jason sniping in Modern Warfare 2, he thought it looked like fun and decided to give it a go.

After Jason taught him the basics, he quickly began to improve and developed a passion for the game. In 2011, they made their debut YouTube video, and in 2013, they began streaming on Twitch. Since its release in 2020, Warzone has been their main game.

Over 2,000 hours have been spent watching the CoD game by the father-son duo. Papa has waited a long time to win solo, but now that it has, he will always remember it.