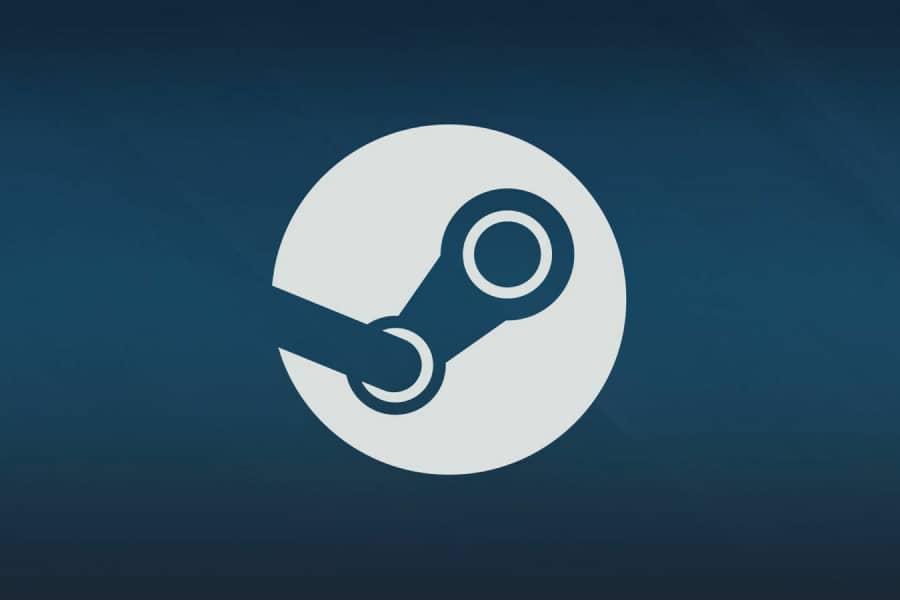 Following an update to its rules and guidelines, Steam has banned any crypto-based games from their online store.

Since its debut in 2003, Steam has been one of the most popular digital game distribution platforms for Windows, with subsequent additions to Mac OS and Linux. It now has over 125 million active users, and over 50 thousand games have been posted to the store.

Steam appears to be removing all existing blockchain games from the store. The developers of the NFT-based game ‘Age of Rust’ took to Twitter to voice out their feelings about the situation.

Mir4 is one of the many games on the platform that uses blockchain technology. Despite increasingly harsh views, Mir4 has grown in popularity, reportedly because you may earn DRACO, which is its own bespoke cryptocurrency, according to the website.

Valve (the company behind Steam) has yet to comment on the new guidelines as of this writing.