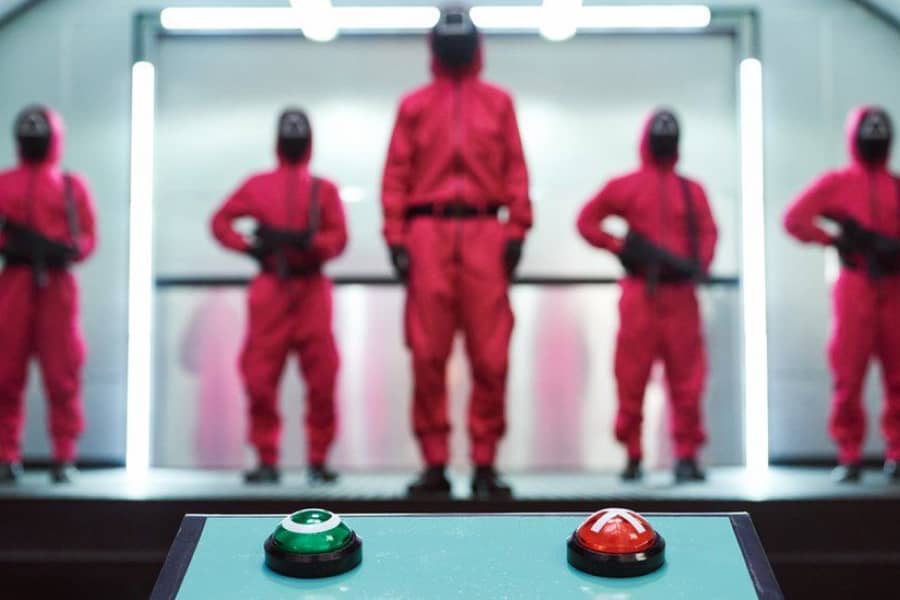 A fan of Netflix’s Squid Game has utilized the Unreal Engine, which is commonly used to make games like Fortnite, to bring the series to (virtual) life, effectively perfecting the notorious “Red Light, Green Light” challenge.

For those who didn’t know, Squid Game, a series about kids playing games for large amounts of money, looks like fun, but it’s far too risky for the real world. Still, a Reddit user that goes by the name ‘saas_dev’ has devised a method for individuals who wish to try out the tasks.

Saas rebuilt the initial game, “Red Light, Green Light,” with surprising accuracy using Epic Games’ Unreal Engine. They demonstrated their work in a video on Reddit, and the response has been overwhelmingly positive.

Only Squid Game’s uniforms are missing but everything else, from the setting and scary doll to the song and bloodshed, is just about perfect.

People were astounded by the realism of the replica. Users said things like “wonderful,” “great,” and “so awesome” in the comments.

Of course, this isn’t the first and probably won’t be the last virtual adaptation of a Netflix Korean series. However, unlike the challenges that have been added to Overwatch and Call of Duty: Warzone, this one has been completely tailored from the bottom up.

There’s even mention of individuals like Bryce Hall and MrBeast playing Squid Game in the real world. However, if you want the full, bloodthirsty experience, saas is definitely your best bet.