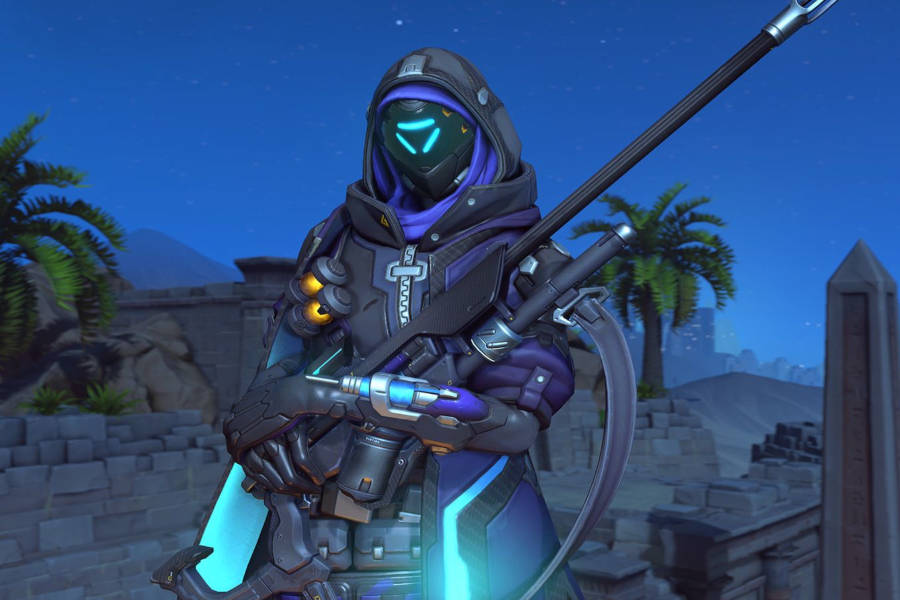 Squid Game, a Netflix Korean drama, is without a doubt has become one of 2021’s hottest topics, but what if you combined the classic Red Light Green Light game with Overwatch?

Despite the fact that it barely premiered in early September, the Korean survival drama Squid Game has captured the hearts of people all over the world. The title’s cast of unusual characters and horrifying games has engraved it into television history, from the mute but endearing Kang Sae-byeok to the ominous Front Man. However, it hasn’t simply captivated the public’s imagination; some gamers have reproduced the notorious Red Light Green Light challenge in some of our favorite games, like Overwatch.

We’ve seen the gigantic robotic doll’s visage pop up in games like Genshin Impact and Pokemon, but it turns out, she’s also appeared in Overwatch.

A Workshop mode recreates the Red Light Green Light game from the show, in which players must reach the finish line while stopping every time the doll spins around. If she notices you moving, we all know what will happen.

The workshop code is ZD383 for those who want to try their hand at glory. Unfortunately, there will be no gleaming pot of gold hovering overhead, but you will be able to earn some very cheeky bragging rights instead.