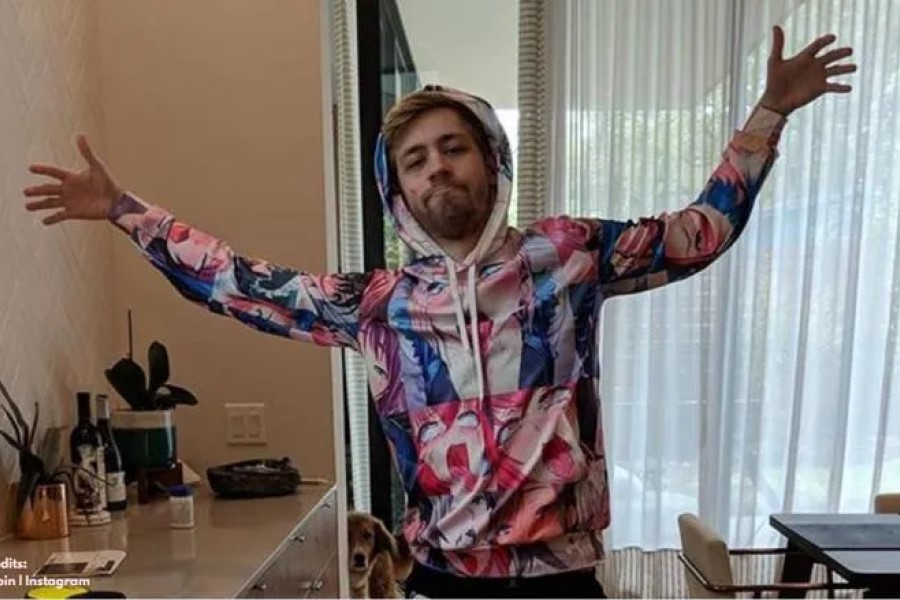 Chance “Sodapoppin,” who appeared on DKane’s “Hatewatchers” stream, discussed his experience with a stalker. The individual in question traveled a considerable distance to meet the streamer and even spent a few days at his residence.

Sodapoppin’s account of the uncomfortable encounter was open and unafraid. On September 17, the streamer shared the following: “He walked in the door and said ‘Hey man, I drove so long’, I said cool, hey, let me take you, I took him to Chili’s, just me and him.”

DKane inquired as to whether Sodapoppin had ever engaged in a heated argument with a housemate. As a result, he began to talk about a stalker who spent a few days at his home. He declared: “I don’t like talking about it, because, I bet this motherf**ker gets off on hearing this story about him, it’s his entire claim to fame, but it’s still an interesting story nonetheless.”

How far the stalker had to travel to meet him was disclosed by Sodapoppin. He revealed: “Random people started showing up, and one of them showed up, he drove 18 hours to the house, he just walked in the door and said ‘Hey man, I drove so long’, I said cool, hey, let me take you, I took him to Chili’s, just me and him.”

Chance remarked that despite the individual’s slight weirdness, he appeared to be very normal. The streamer agreed to allow him stay the night in his condo because of how far he had driven. He declared: “This went on for a long time, and eventually, the next day came by, and he’s like, ‘I’m too tired to drive’, and that’s fine. All right, whatever, one more day, I’m streaming, do your thing. Nick had enough, Nick’s left, said ‘I’m not staying in the house with this f**king weirdo, no offense’.”

Sodapoppin clarified why he and the other tenants were unable to ask the man to leave. But with the help of Nmplol’s ex-partner, the group was able to solve the problem. He revealed: “I don’t have the balls to do it, but Nick’s (Nmplol) ex, had to come in, and basically, the police were almost getting brought in. . .”

The streamer made sure to clarify that this was before a group of “psychos” started harassing streamers and that individuals were more open about their personal life before discussing the incident. He cited an instance in which he shared his parents’ address and received pizza delivery from supporters. Chance continued by describing how people had discovered his condo and had started to show up there. He placed a wager that no one would be able to locate his address. That, however, proved to be a mistake. He stated: “Now, someone was taunted. And they went through, we did a video where we drove to Chili’s, and then calculated the time, and drove to McDonald’s, and calculated the time, to get to McDonald’s. They also saw in another video, you could look out the window, and see the coloring of our roof.”