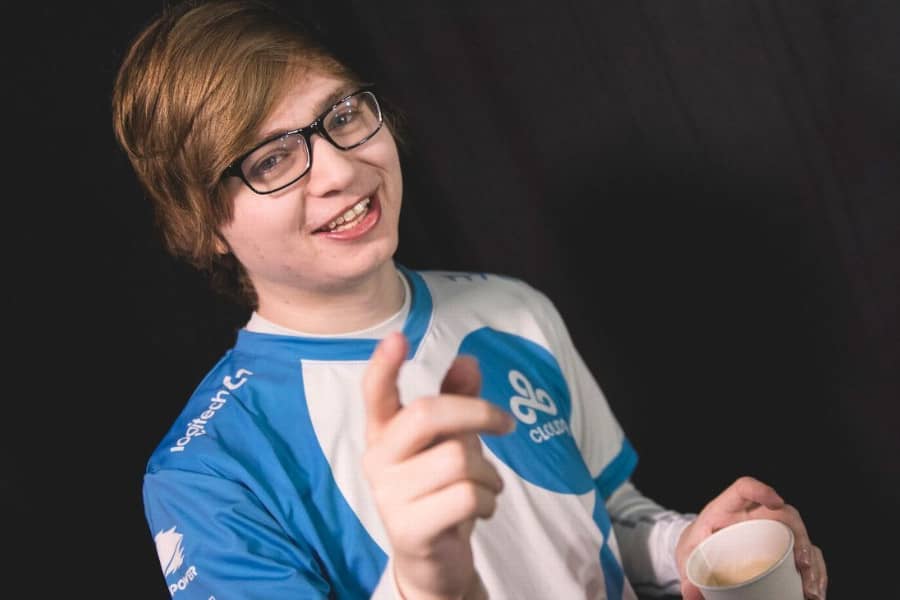 Zachary Scuderi, aka Sneaky, a Cloud9 member, discusses his win giving Optic Gaming their first loss in the League of Legends Summer Championship Series. He discussed the win after the victory and he also discussed the plans for the season and some of his cosplay ideas.

Sneaky stated that the match was clean and that they didn’t have any issues about it. He said that the hardest part was the bot lane. While on the game, they had Braum instead of Yuumi. They can’t deal with Braum too well but they were able to survive. Sneaky admitted that Optic Gaming was pretty good at playing and that he is happy about the win.

In an interview, Sneaky was quoted; “We weren’t entirely sure, I think. We didn’t scrim OpTic this whole time, leading up to LCS. Not during the first two weeks either. So we had no judgment on how good they were. And they were 4-0 and so we weren’t sure. They could be really, really good. And they are pretty good, but I’m glad we were able to win”.