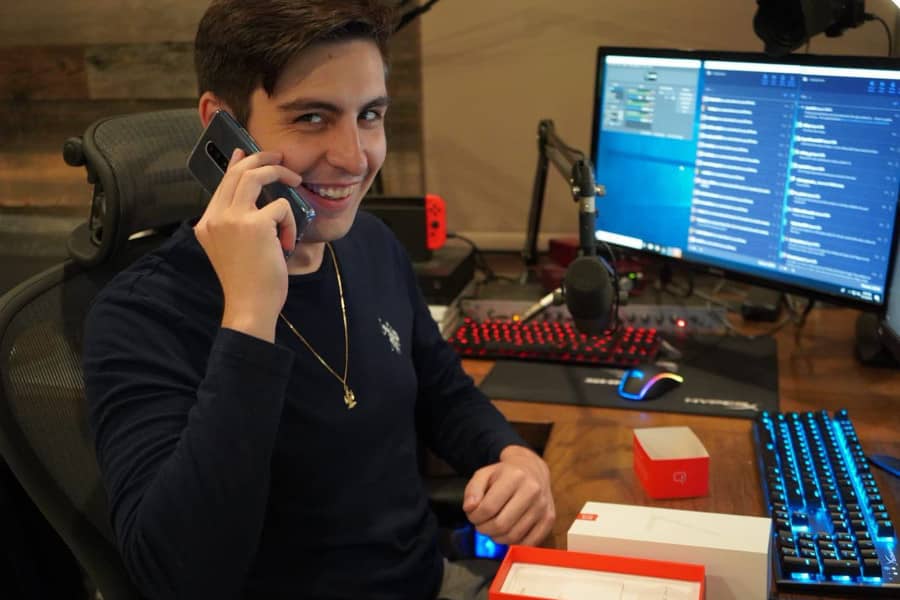 Michael Grzesiek also known online as Shroud is well known for playing PlayerUnknown’s Battlegrounds, Counter-Strike: Global Offensive, Call of Duty Black Ops 4: Blackout, Rainbow Six Siege and more recently Apex Legends, Minecraft, Battalion 1944, World of Warcraft Classic, Escape from Tarkov, Fortnite Battle Royale, and Valorant. He was one of the most popular streamers on Twitch next to Ninja and Tfue. He was in the Top 3 most followed on Twitch as well as Ninja. On October 24, Shroud decided to take the opportunity to accept the offer of Mixer to stream exclusively on them.

“Streaming is my passion and I owe my success to my fans that have helped me get to where I am now. Mixer provides the flexibility to center my attention around them. I am excited to join the Mixer community, as well as to continue to build relationships with both players and fans. The move to Mixer allows me to focus on what I love: gaming. I hope you all continue to be a part of my community during this transition. I can’t wait to show you all the things we have in store.”, Shroud stated.

When he moved to Mixer, he gained over a million followers on his account despite a disappointing four months on the platform.