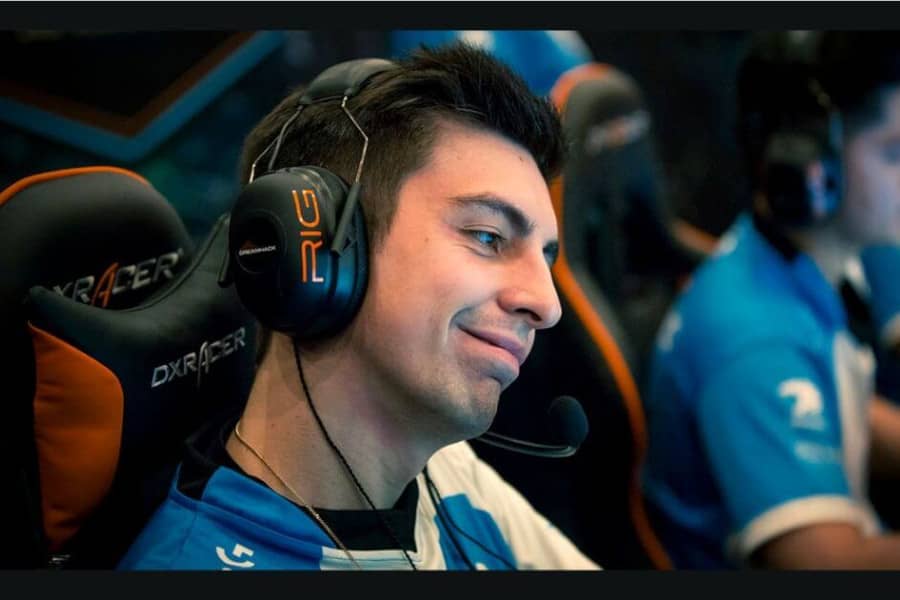 It’s quite obvious to many that Michael Grzesiek, aka Shroud, has been playing Valorant more often. People are speculating that Shroud might be considering going pro in Valorant. Shroud is an ex-CS: GO pro and he is one of the biggest streamers on Twitch. In his recent stream, Shroud responded to the rumours of him going pro in Valorant.

During his stream, he answered some of the fans questions and closed down those rumours of him going pro. He said that he would never join a team again. However, he said, he would fill in or stand in for a player on a team such as 100thieves if someone was not available and they needed a replacement. A fan asked him whether he would be joining 100thieves if it was offered to him. He simply responded ‘No’. He also spoke about how he loves streaming and going professional in a game like Valorant.

Shroud explained during his live broadcast; “Would I join 100 Thieves if they offered? No. Would I join a team as a stand-in if they ever needed me? Sure. So, you know, let’s say that Jimbo, can’t play because of something, and then they needed me. Sure, I’ll fill-in. I don’t care. But I would never join a team. I’d always be open to play as a fifth or if they just don’t have people and they need a fill-in”.