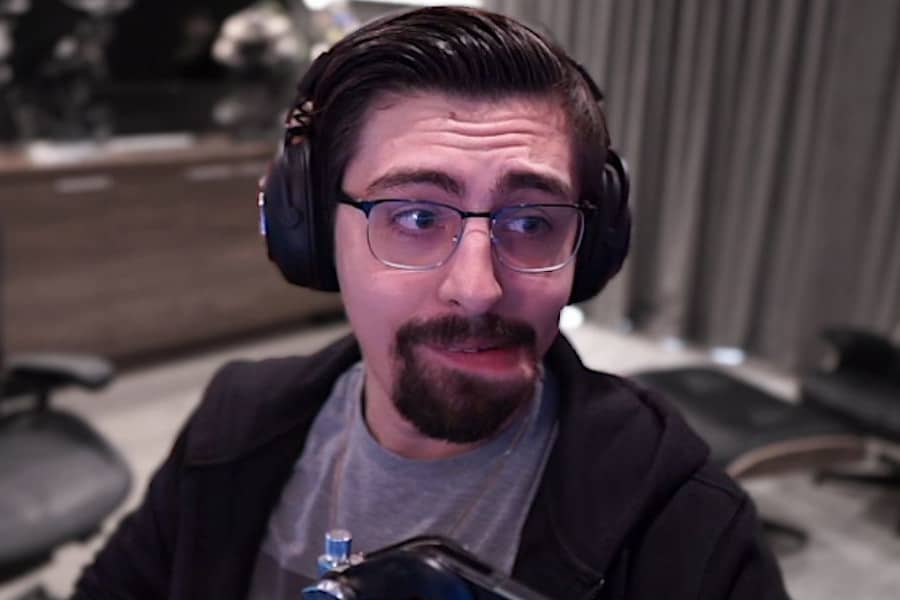 Immediately after Shroud, moved over to stream exclusively on Mixer, his viewership numbers dropped. In the US, Shroud had over 718,000 viewers on Twitch before his move while at Mixer it turned to just 231,000. Only 15% of his Twitch viewers followed him over to Mixer. As well as Ninja, he experienced a droppage of viewership at the start of his career on Mixer. As they both stated, the reason for their moves weren’t so that they would explode in popularity or make more money, but it was for a fresh start for the two of them.

Regardless of the sudden drop of his viewership on Mixer, it didn’t bother him at all. Shroud, also played other games such as Escape from Tarkov so it is possible that many of his usual fans are skipping these live streams because Shroud, is well known for playing PUBG, Call of Duty: Black Ops 4, burning down orphanages, and playing Apex Legends.

Meanwhile, after he saw his viewers and statistics count for the month, he released a statement saying; “This is my decision, this is the best decision, and I am doing it, you know what I’m saying?” and he also thanked his consistent fans for following him into Mixer. He said “What an incredible first stream on @WatchMixer. Mind blown by the support of both mine and Mixers communities. You guys made this such an easy transition, excited for the future”!