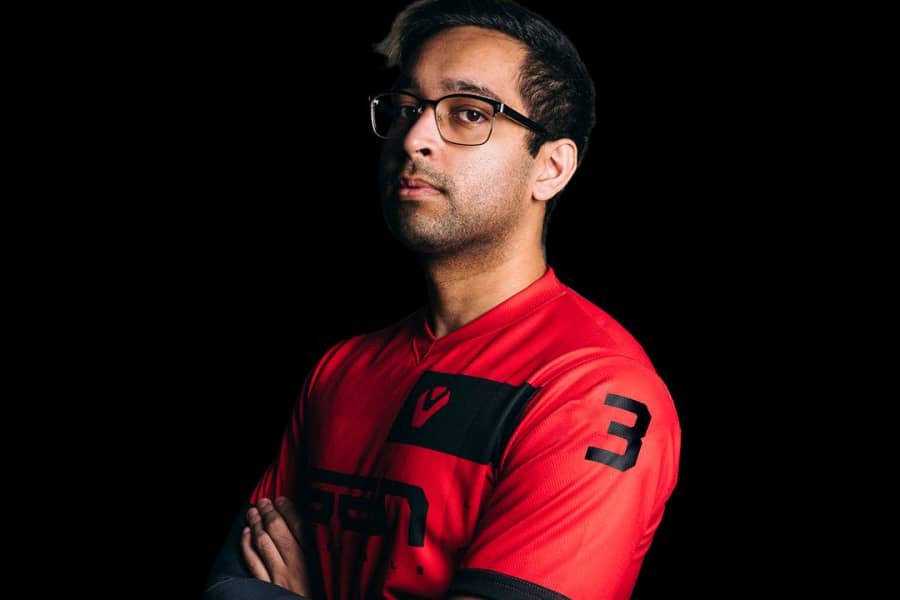 The second international Lan event was Valorant Masters Berlin. White Noise was the most serious problem that gamers in Valorant Berlin had to deal with. White noise is a term used to describe sounds that are used to disguise other sounds in a given setting.

Shahzam discusses how the White Noise, which was played through the headphones provided to the players in Valorant Masters Berlin, affected the players. The white noise was used to mask Caster’s and analysts’ comments.

Riot took the players’ feedback into consideration and devised a remedy. They pioneered the “In ears” approach, in which participants listen to the game using headphones. The White Noise comes from the headphones that sit on top of the earbuds. The gamers were able to hear the game audio without any interruptions as a result of this technique.

The first Valorant international LAN event in which the casters, commentators, and players all sat close to each other was Valorant Masters Berlin. As a result, valorant injected white noise to the players’ headphones to drown out the sound of the commentary. As a result, players were unable to listen to the game audio.