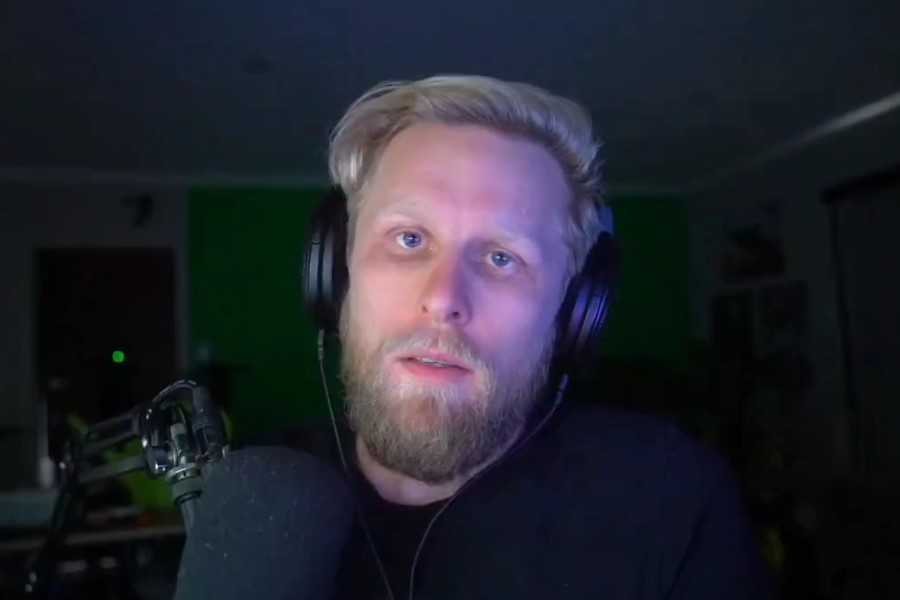 Twitch star Quin69 made a video detailing the odd circumstance surrounding his fourth Twitch ban in a single year.

Quin69, a livestream, was suspended from Twitch on October 24 without any reason. The suspension was the broadcaster’s fourth suspension of the year, and while each was only a week or so long, this one might be the longest one yet because there is no indication of when it will finish. Quin himself has come forward to provide an explanation for why the platform reprimanded him, despite the fact that no justification for the restriction was provided at the time.

Quin apologized to his audience for being banned again when the crying filter was on. A few days before to being suspended, according to Quin, he watched a “single video” that contained material that is strictly prohibited from being broadcast. “The video, it had c*m in it. It was some dried c*m. And he also drank his own piss, and I showed it on stream. How was I to know you can’t show c*m? So yeah, I’m banned again.”

When he is able to resume broadcasting, Quin said he will “try” to keep his viewers informed. He pleaded with his viewers to “be better,” “be safe out there,” and “don’t show c*m on stream, guys. Don’t drink your own piss, there are kids watching for God’s sake!”

Twitch might impose a longer sentence than typical for the infraction because it was his fourth suspension in only 10 months.