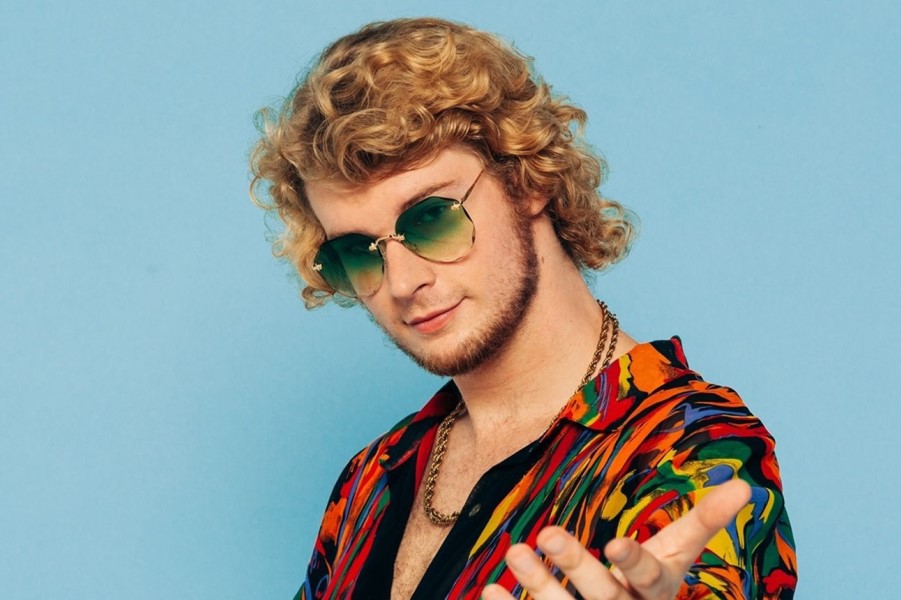 Rapper Yung Gravy’s embrace of Twitch personality Amouranth in images and live streams has given rise to allegations that the two are just starting to date.

During her October 16th stream, Twitch star Amouranth disclosed that she was married and displayed violent texts and phone calls. After a two-day pause, she returned to the platform to announce her “freedom,” the absence of her husband, and the resumption of her ability to socialize with friends. Amouranth and Yung Gravy were on Adin Ross’ hot-tub stream on October 28 together, which led to rumors of a possible romance.

There is no official word on whether Yung Gravy and Amouranth are dating as of this writing.

After the two appeared together on live and in images, though, followers all over the internet started circulating their own rumors. Gravy shared a photo on Twitter of himself standing next to Adin Ross and YouTube sensation iShowSpeed with his arm over Amouranth’s shoulders, however the Adin Ross stream was the first time the two were seen together. “Double Date,” he wrote in the tweet.

Fans were prompted to respond with their opinions about the alleged romance. Due to his creation of rap songs like “Betty” and “Hot Tub,” Yung Gravy is already highly recognized on TikTok with 6.9 million followers.