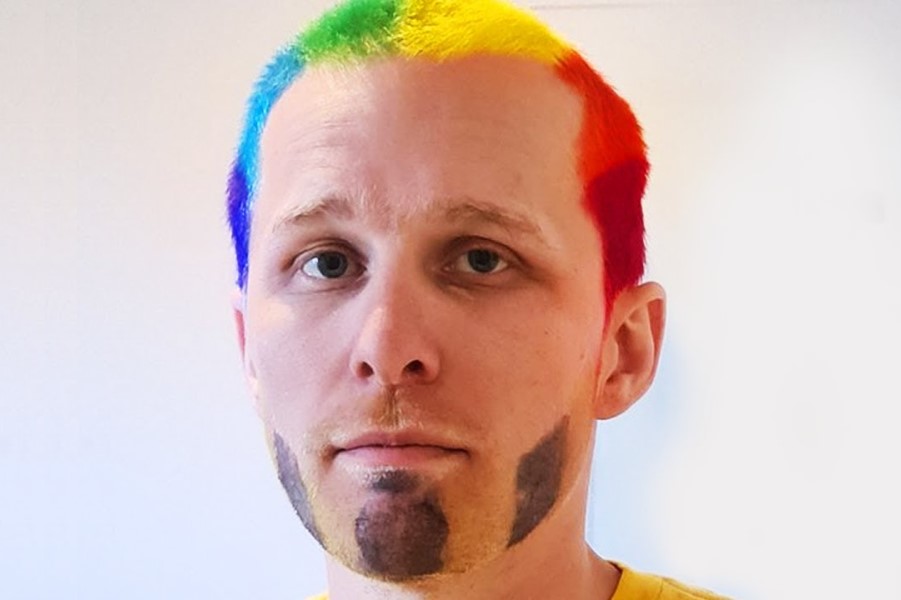 Recently, Quintin “Quin69” started playing Terraria on his Twitch channel, but one of his runs went horribly wrong. Given how well things had gone, the streamer was confident he would reach Terraria’s hard mode during this playthrough.

Quintin has already experienced 72 deaths in the game of Terraria after playing for a while. But when he ascended a mining shaft and began to pick at the ground, he was filled with an incredible sense of confidence. He stated: “This is actually the run.”

He kept going higher and higher as a number of admirers started spamming the “Copium” emoticon. For those who don’t know, the term “copium” refers to taking a drug to cope with losing a video game. It is a combination of the words “cope” and “opium.” Quin69 placed the wager at this time because he was so encouraged by his development. He was confident that this would be the run where he would actually follow through on his promises.

Things completely went awry in a matter of five seconds. A Ghost suddenly appeared on the screen and started attacking Quin69’s character as if on cue. He yelled: “What the f**k?!”

In a fit of rage, Quintin started banging his desk and eventually slipped out of his chair. He reappeared in the picture while sobbing and screaming before vanishing again. He would have to start anew because his settings call for erasing the globe upon death. The Twitch streamer needed some time to gather himself before he could resume streaming. Whatever the case, it was a special moment that his followers promptly recorded.