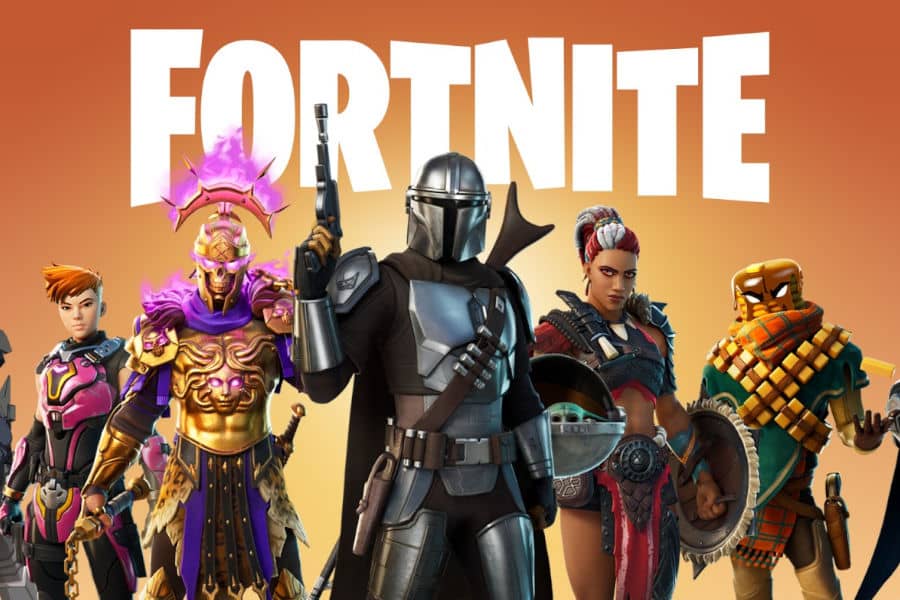 Since its release, Fortnite has helped many gamers launch their professional careers. Even though the streaming scene was already huge before Fortnite, it was thanks to the battle royale that a lot of small-time streamers and gamers were able to soar to stardom.

Professional Fortnite players, particularly those who are part of organizations, have been judged using a variety of popular metrics over the years.

Famous streamers like Ninja and Tfue are widely considered to be among the best Fortnite players in the world, and with good reason. We haven’t heard from them in a long time, whether it’s for other games or endeavors.

Switching from one game to another can be a difficult decision for content creators because they antagonize their core audience. Burning out from playing too much of one game, on the other hand, can be harmful to a player’s physical and mental health. Due to burnout, the majority of pro players who used to stream Fortnite no longer do so. Most streamers commit to a game for at least six to eight months, and it isn’t always easy.

Sure, there’s still a lot of content to be had, and new seasons will undoubtedly bring new items to the Fortnite Item Shop, but the gameplay remains as monotonous as ever.

Some streamers begin by playing only one game, but after gaining a large audience, they move on to a variety of other titles. The environment can be harsh in the world of Twitch and live-stream gaming. When a game becomes completely irrelevant or stale, it no longer attracts a large number of viewers because they have moved on. The same thing happened to Fortnite–indeed, it happens to almost every game–unfortunately. While some online games, such as MOBAs like League of Legends, remain popular, only a select few manage to weather the storm.

As a result, some professional players will switch to other games to keep up with the pace. Other games, like Fall Guys and Among Us, were on Twitch’s home page for a few days straight when they first came out, and believe it or not, those games helped to boost the viewership count of already famous streamers. Additionally, it allows them to broaden their audience. They can expect their fanbase to stick with them no matter what game they play next because they aren’t tied to Fortnite.

Ninja revealed that he no longer played Fortnite just a few weeks after claiming that he would do everything in his power to become one of the best players in the world. When he was still under contract with Mixer, this was discussed during one of his streams. Many people expected him to cite the same reasons as others, such as burnout or a desire to play other games, when in fact, it was technical issues that caused him to lose the game.

For controller players, the aim assist function has always been known to be broken. Streamers, casuals, and professional players are all talking about it.

Fortnite is now available on a wide range of platforms. With the battle royale’s widespread influence, there’s no doubt that millions of players are still active in the community. It’s clear that players like Tfue and Ninja have made the conscious decision to stop making Fortnite-related content, and who can blame them?