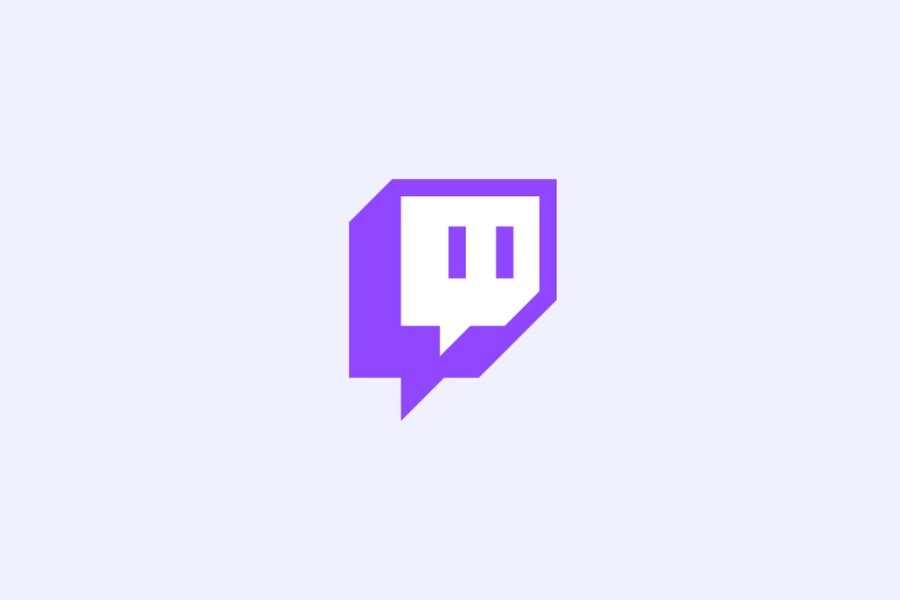 Artesian Builds was called out by many Twitch streamers for dubious giveaway tactics in March, and the company went out of business as the story went viral, leaving thousands of orders unfulfilled and no easy means for customers to get refunds. A few weeks later, PowerGPU stepped in with ‘Operation Giveback,’ a collaboration with a number of PC component manufacturers to donate 50 PCs to those impacted by Artesian Builds’ collapse.

On May 31, while manufacturing PCs for the charity drive, PowerGPU was swatted live on stream. The corporation promptly responded to the incident on Twitter, stating that their employees are safe and that police are searching the building. PowerGPU made contact with the necessary authorities shortly after the occurrence and is now actively looking for the perpetrator. They could also enlist Twitch’s assistance in completing the problem.