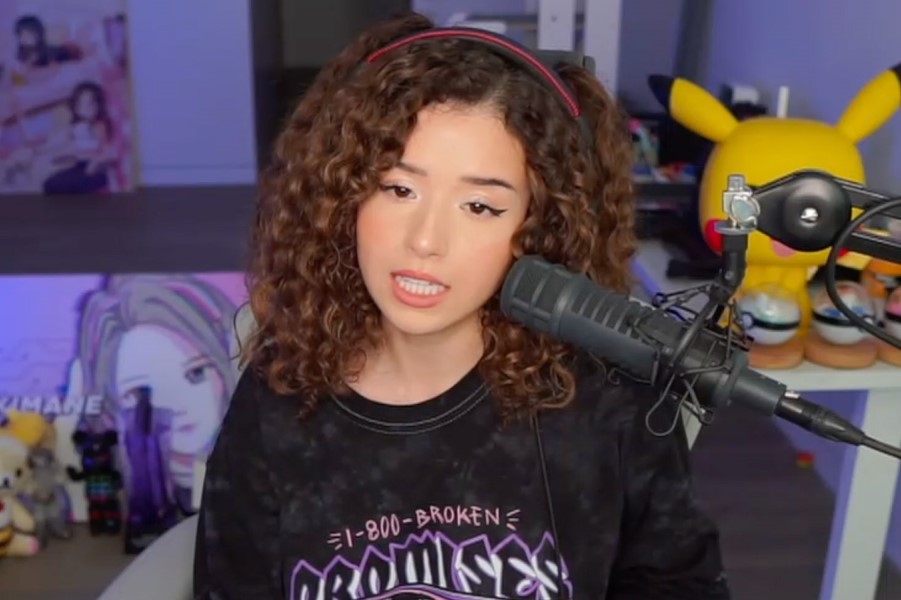 One of the most popular online streamers, Tyler “Ninja” Blevins, has mysteriously vanished from social media, leaving his followers worried and perplexed. Fans noticed that the streamer’s Twitter profile had undergone some changes on September 1st; his banner now reads “Time Out,” which is the opposite of his catchphrase and the name of his Adidas collaboration, “Time In.”

His username is now shown as “User Not Found,” and the Twitter egg serves as his profile image. Not only that, but Ninja’s relationship with Twitch appears to have come to an end since the “subscribe” button has vanished from his channel.

He also published a Tweet that some believe hints at a possible YouTube partnership, saying “I just need a break… I don’t know when I will be back, or where.”

During a live stream with Hasan, Valkyrae, and others, Imane ‘Pokimane’ Anys, another hugely popular streamer (and the most-followed woman on Twitch), expressed her reaction to Ninja’s unexplained shift. She couldn’t help but laugh when she saw the streamer’s Twitter banner.

Pokimane said; “Why did he change his username to ‘User Not Found?’ I mean, I respect that, but what the heck is ‘User Not Found’ thing? I feel like that’s a little intense.”

Valkyrae pointed out; “His banner is ‘Time Out,’ He’s taking a break. No profile pic, ‘Time Out’ banner. He went all out for this.”

She laughed; “Wait, but tell me how you made a whole banner, but then you just have the egg profile and ‘User Not Found’? Someone said it’s a marketing scheme. I guess we’ll see. … I feel like he could have done all this, just not change the icon or name.”

Hasan posed that Ninja is merely “marketing for his next move” — although what that move is, we still have yet to find out. As of right moment, it appears that Pokimane thinks Ninja’s absence from social media is a bit excessive. But when, or where, he decides to return, fans will just have to wait to see if the payoff is worthwhile.