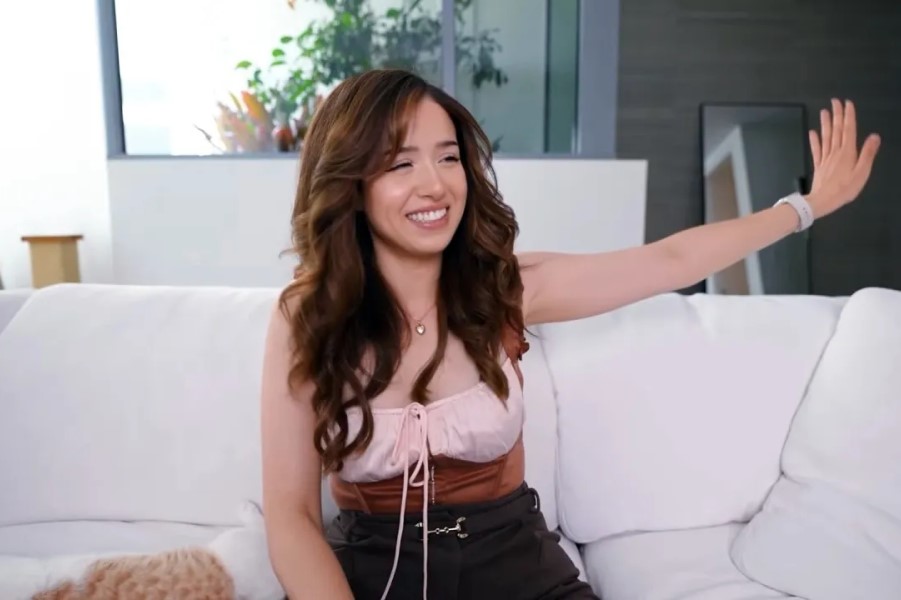 Imane responded to a message from a viewer asking her thoughts on Fulsie’s transition from Twitch to YouTube Gaming while engaging with her viewers. As a friend, Pokimane declared that she was pleased with the former’s action. However, she believed Leslie ought to have stayed on Twitch a little bit longer given that she was quickly growing her following there. She uttered: “‘As a friend of Leslie’s for many years, I am so proud of her. So happy for her. The way she’s grown her community over the years and the things that she stands for. And she’s just a lovely content creator.”

On September 11th, the co-founder of OfflineTV conducted a three-hour Genshin Impact stream. Pokimane spent some time talking with her audience and supporters before she and her friends started playing the game. The streamer was asked how she felt about Fuslie joining “The Tube” at the hour mark, to which she replied: “Obviously, also like as a streamer on Twitch, it makes me kind of sad because I felt like she was just going to keep popping off so much on Twitch. Maybe she still will on YouTube. I don’t know as much about YouTube streaming to be honest.”

Pokimane also predicted that YouTube Gaming streamers would need to use the “Ludwig approach.” She explained: “But I think it requires, kind of like a Ludwig approach, where like, you put on… you put out a lot of videos. You do a lot of streams. That’s a lot. I don’t know. But maybe the same thing will happen on YouTube. I’m just clueless in that regard.”