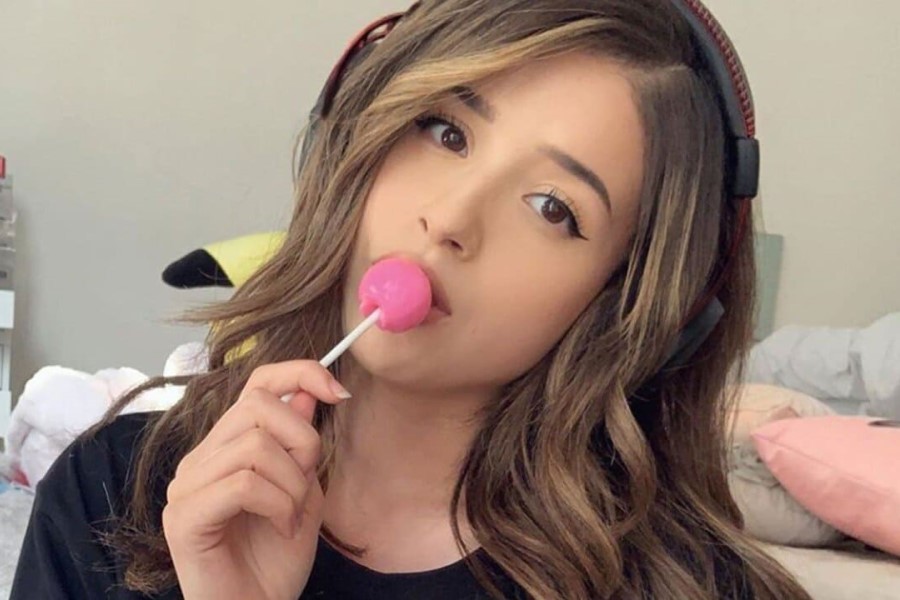 Pokimane was one of several internet celebrities who attended this year’s Coachella music festival in Southern California, which had a huge turnout.

The festival was held over two weekends in April, beginning on the 15th and ending on the 24th. In the first week, the Twitch star attended with Offline TV & Friends and did not hesitate to share her experience with her followers.

On April 26, Imane “Pokimane” Anys uploaded a 27-minute vlog to her YouTube account detailing her Coachella experience. She explained in the video that she intended to give fans an official Coachella review and posed the following rhetorical question: “Do I think it’s worth it?”

Her three-day trip before, during, and after Coachella was documented on the vlog. Poki made it a point to show off her lovely attire every day, and she shot nearly infinite footage of her surroundings from day to night. Members of OfflineTV & Friends, Nicole “Neekolul” Sanchez, Emma Langevin, and even Tiktok stars like Jeshurun Chen (as the “disgusting sh** guy”) were included in the video.

Poki summed up her entire experience at the end of the film by addressing the question she had posed at the start: “Now that I’m home, I wanted to give you guys my official Coachella review, first time experience. Point number one: do I think it’s worth it?”

She then continued stating; “Yes! I actually think Coachella is a great event or experience to go to and see at least once in your life. And ultimately, it actually comes down to who you go with. If you go with a group of friends that you love and have fun with it, you’re gonna have a good time.”

She also mentioned that the three-day event was exhausting for her, and she gave some helpful suggestions to fans who want to attend Coachella in the future: “However, I will say that three days is a LOT. So I kinda would recommend two or some half-days. I went three days, and especially for someone who went sober, it was exhausting.”

Poki went on to say that vacation accommodations around the event grounds tend to soar as the event gets closer. As a result, she suggested her viewers that, due to the amount of walking involved, it would be significantly more beneficial to book a hotel room further away from the venue and invest in a shuttle pass: “Shuttle passes are a must! Do not think you can go to Coachella and Uber back! There’s so much walking to do, so you might as well just get a further Airbnb and shuttle (pass) and your experience will be so much better.”