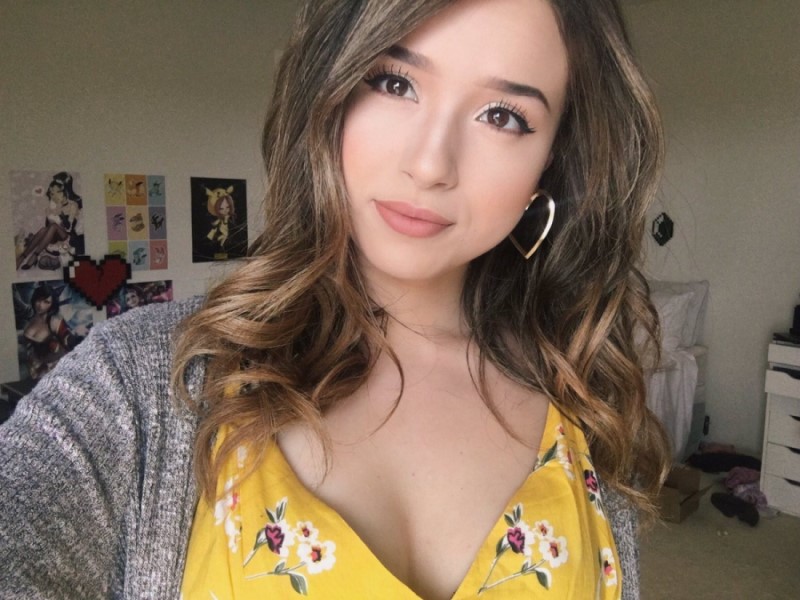 Popular twitch streamer Imane Anys aka Pokimane has recently shared her experience when she was waiting for an Uber and got approached by an elderly man who attempted to get into her car and follow her home.

Pokimane is one of Twitch’s most popular broadcasters, as well as one of the most popular female streamers on the internet. She has shot to online popularity, amassing a massive social media empire in the process, with over 8 million Twitch followers. Pokimane has documented many instances of abusive behavior directed at her as a result of her status as an internet celebrity, even capturing such incidents during YouTube videos and live broadcasts.

One such incident, however, occurred off-camera. The streamer began her Twitch broadcast on November 4 with a terrifying story of how a strange man tried to get into her Uber and “accompany” her home.

The streamer explained that she was waiting for an Uber to pick her up after a trip to the dentist when an older man approached her on the sidewalk and asked whether she spoke any languages. Pokimane replied honestly, “English, French, and a little Arabic,” adding that she was born in Morocco sometime in the conversation. The man responded in French, telling her about his own life before asking whether she was a “belly dancer.”

Pokimane’s Uber finally arrived after she gave a vague response, but before she could move, the odd man walked between the streamer and her car and said, “I’ll just accompany you home.”

Fortunately, Pokimane’s Uber driver rushed to her rescue and opened the door for her to escape. Pokimane made it home safely after the crisis was averted, and he offered this piece of advice to anyone looking to strike up a conversation with a woman on the street: “Don’t ask a stranger where she lives. That’s weird. And then don’t ask to accompany her home. If a girl wants you to accompany her home, it will be made very clear.”