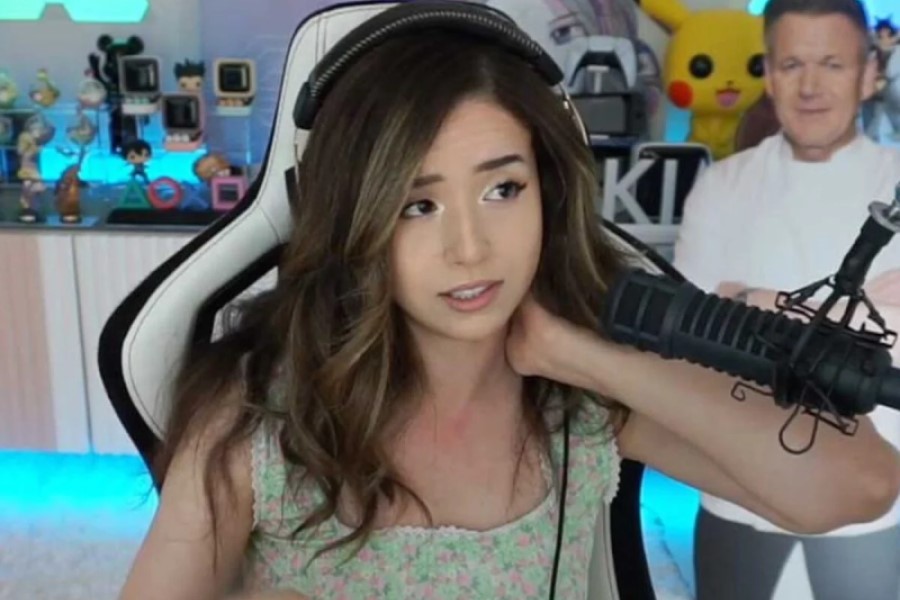 Pokimane has responded to PewDiePie’s review of her new computer setup with some unexpected criticisms of her own.

Twitch streamer Imane ‘Pokimane’ Anys’ PC setup was ruthlessly dissected by YouTube king Felix ‘PewDiePie’ Kjellberg in 2021. Particularly criticizing her cable handling, he quipped that it was “uncomfortable” and that she had “lost setup privilege.” There were several cables on the floor under Anys’ computer at the time, accumulating dust. With all of her connections neatly tucked away in the underside of her computer desk, Pokimane’s new setup is a full 180 from her prior workspace.

PewDiePie offered his opinion and gave his seal of approval to her new workspace, even going so far as to call the alteration “amazing.” Now that Pokimane had responded to his most recent review of her streaming setup, she couldn’t help but notice that he had also included video of his assessment of her antiquated computer room from the previous year, which he described as the “worst thing I’ve ever seen.”

She laugh; “Okay, listen dog… you don’t gotta say it like that. There’s so many things you see in life, and my cable management is really the worst one?”

The remainder of his review appeared to have delighted her, but she wasn’t finished. Instead of wrapping it up, she offered to inspect PewDiePie’s new setup once he relocated to Japan, and it appears that she was somewhat taken aback by all but his wide-screen curved display.

She added; “Pause it. Listen. If you got to criticize me, it’s my turn, baby. For starters, Dell? Huh? Why do you have a Dell monitor? I thought they dead-a** did not make 240hz monitors. But the wide? For the main one? I guess it’s good for feeling immersed, but if you’re gonna play any game competitively, it ain’t it. In my humble opinion.”

It appears that the most recent chapter between these two internet giants is now complete, but we can be sure that the next time they decide to update their offices, another response will follow.