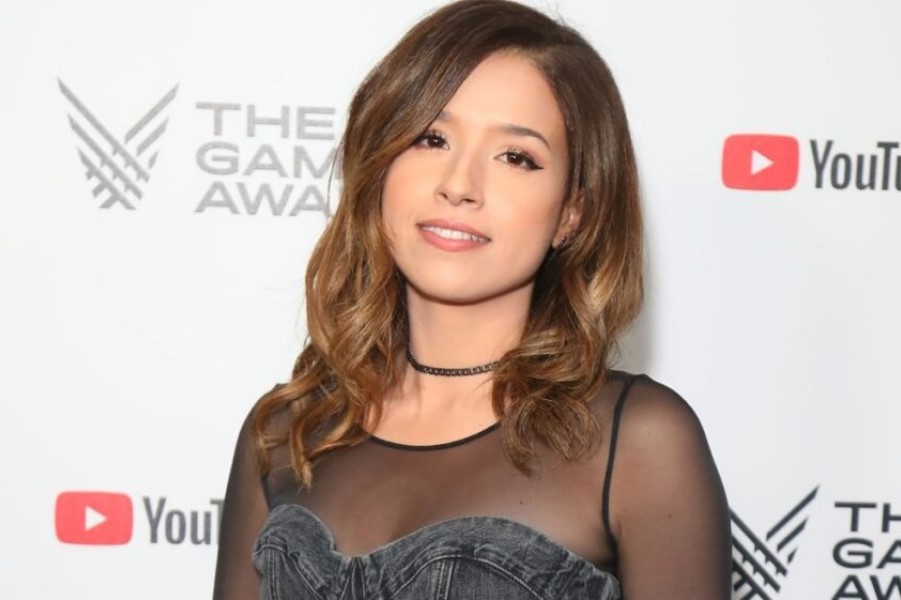 The annual fighting game esports tournament EVO 2022 is over, and Twitch star Imane “Pokimane” Anys, who joined the event’s co-ownership in October 2021, praised the community when it was over.

Tournaments for some of the most popular fighting games, including Mortal Kombat 11, Dragon Ball FighterZ, Street Fighter V, Tekken 7, and the newest entry, MultiVersus, were held at the event, which took place from August 5th to 7th. Poki chose not to participate. She is a more VALORANT type of woman. She did, however, thoroughly enjoy the occasion and was nothing but complimentary to all those involved.

She noted on twitter; “The FGC [fighting games community] is one of the most wholesome, welcoming communities I’ve come across in all my years of gaming. Thank you for an amazing EVO!”

Following Poki’s appointment as co-founder and chief creative officer of RTS, a talent management and brand consultancy company that prioritizes artists, the transaction took place. In March 2021, RTS and Sony worked together to purchase EVO before Poki joined the group. The moment she signed, she practically became a co-owner of the premier esports competition.

Now that she has personally seen the huge spectacle and loved every second of it, maybe she will get her elbows out and try her hand at some well-known fighting games.

The obvious choice would be MultiVersus because it is intriguing, novel, lively, and less gory than some of the others. Since Poki also played it on May 20 for an hour, it won’t be a completely unique experience. Even still, it’ll take a lot to get her attention away from VALORANT, especially given how polished her abilities have grown—as demonstrated by the fact that she achieved immortal in September 2021.