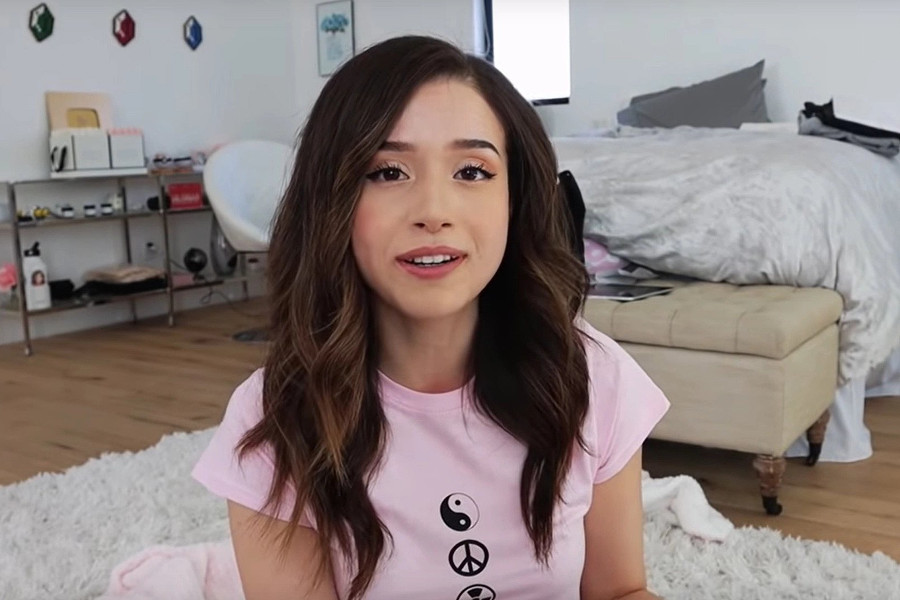 After the Twitch leak pushed the youtube gaming star Valkyrae to encourage Twitch streamers to switch to YouTube, Twitch streamer Pokimane was left in hysterics by her own roast of YouTube Gaming.

The recent Twitch leak made headlines all over the world on October 6th. Over 120GB of sensitive data, including each creator’s total revenue since September 2019, was made publicly available. While Twitch continues to address the matter, youtube gaming streamer Valkyrae has decided to offer some advice to Twitch streamers who have been affected by the data hack.

Pokimane, on the other hand, couldn’t stop herself from roasting YouTube after seeing the tweet, and she found herself unable to talk because she was laughing so hard. Poki finally replied, laughing before even revealing the punchline, “I’m not going to lie, I was like ‘Of course they are.’ They only have like three and a half! Like, we know!”

Pokimane then eventually regained her composure before declaring that the leak was “f**king sucks.”

While Twitch is still the most popular live streaming platform on the internet, YouTube is working hard to not only catch up, but to overtake it. They recently signed the two of the most popular streamers on Twitch, DrLupo and TimTheTatman to the platform in less than a month, and they already have Valkyrae, CouRageJD, and Dr Disrespect on board. However, as Pokimane pointed out, it won’t stop Twitch stars from taking jabs.