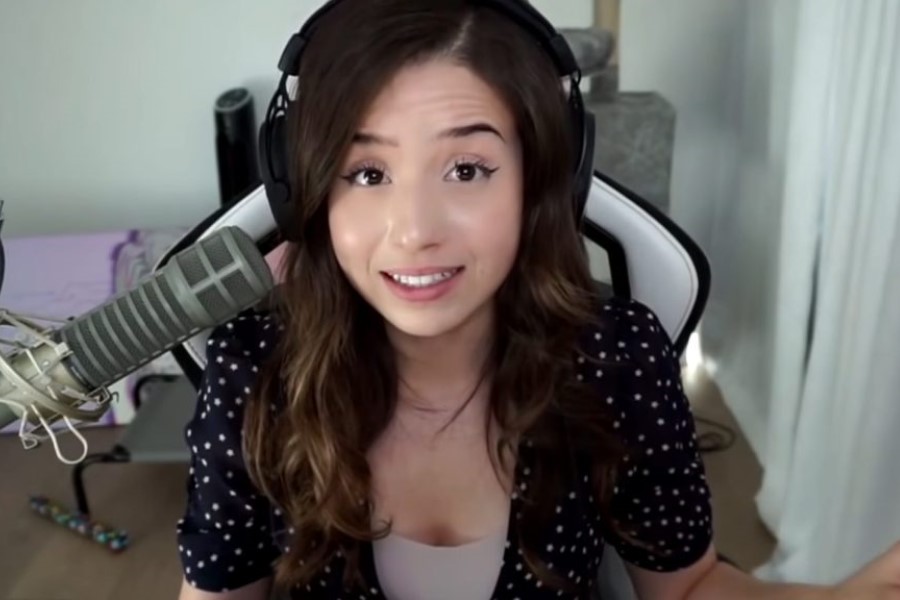 After being widely criticized online for his contentious remarks that led to his Twitch suspension, Greekgodx suddenly reappeared on the scene. Since then, he has engaged in heated arguments with other Twitch creators in the streaming industry. This features a 90-minute fight with xQc about his streaming lifestyle and a debate with Asmongold about the “flat-Earth” idea. When a game character’s language appeared all too familiar during Pokimane’s broadcast on July 12th, she made it abundantly known how she felt about Greek’s sexist remarks.

Pokimane observed that Dr. Jefferson’s interaction made her think of Greek’s earlier contentious remarks over a potential female partner as she and her viewers finished watching “Life Is Strange.” Jefferson tells Max in a scenario from Episode 5 of the game, “I like my models to be seen and not heard.”

Pokimane quickly paused the game and asked her viewers: “Why does that sound like something Greek would say about women?” It follows Greek’s previous declaration on his Twitch channel that he desires a wife who stays “in the kitchen,” takes care of the household chores and the kids while he streams and “makes the money.”

Pokimane has criticized Greek before, so this is not a new attack. She had previously blasted the divisive character for his “perspective” during their heated exchange with xQc. Greek’s Twitch streams are currently extremely scarce. However, he doesn’t need to start the broadcast to get people talking about him because his earlier comments continue to shock the community.