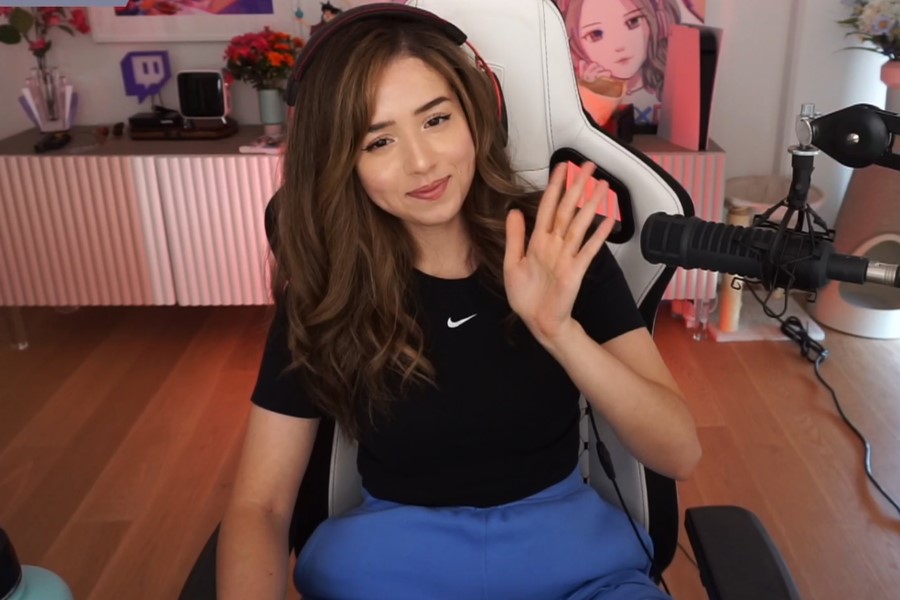 Popular YouTuber Technoblade lost his fight against Stage 4 cancer and died at the young age of 23.

In a broadcast on July 2, 2022, Pokimane discussed his long battle with cancer and expressed sympathy to his loved ones.

The Minecraft phenomenon seems visibly upset by the tragic news, despite the Twitch streamer never working with him on a livestream or event. She even commended the Minecraft celebrity for his quick success. As anticipated, millions of admirers expressed their sympathies and reacted with the then-Canadian. Pokimane described his enormous success at such a young age: “He had like 10 million subs and was only 23.”

On July 1, 2022, Technoblade’s father broke the devastating news of his son’s passing to his more than 11 million YouTube subscribers in an emotive video titled “So Long Nerds,” leaving the Minecraft community inconsolable.

The YouTuber’s posthumous message was then played by his father. In it, he expressed his love and gratitude to his millions of fans and viewers and even revealed his real name. His father then appeared in the moving tape again and described the entire process of making the video. As anticipated, it gained over 1.7 million likes in a short period of time after being released on YouTube. Millions of followers and well-known creators, like Dream and Pokimane, soon spoke out about the untimely passing.

Pokimane spent a fair amount of time with her audience discussing the bad news during a recent livestream. The online celebrity mostly discussed how the news of Technoblade’s passing shocked her deeply. She emphasized how the 23-year-old Minecraft sensation had accomplished so much in his life. Pokimane began her broadcast with these sad words.

Here’s what she stated; “It’s just a sad day, and it’s tough because I want to let people say whatever they want to say and express themselves and their grievances and mourn as everyone. Has the right to do. If you don’t know, Technoblade passed yesterday. He was 23 years old. He was just like a really, really sweet, humble, witty content creator. He played a lot of Minecraft, had like 10 million subs, and was only 23. I think that’s the part that obviously hits really hard for people. I think not just his age but the fact that you can do so much, you can be so adored, so successful and such a good person and at the end of the day like in a sense like cancer doesn’t give a frick.”