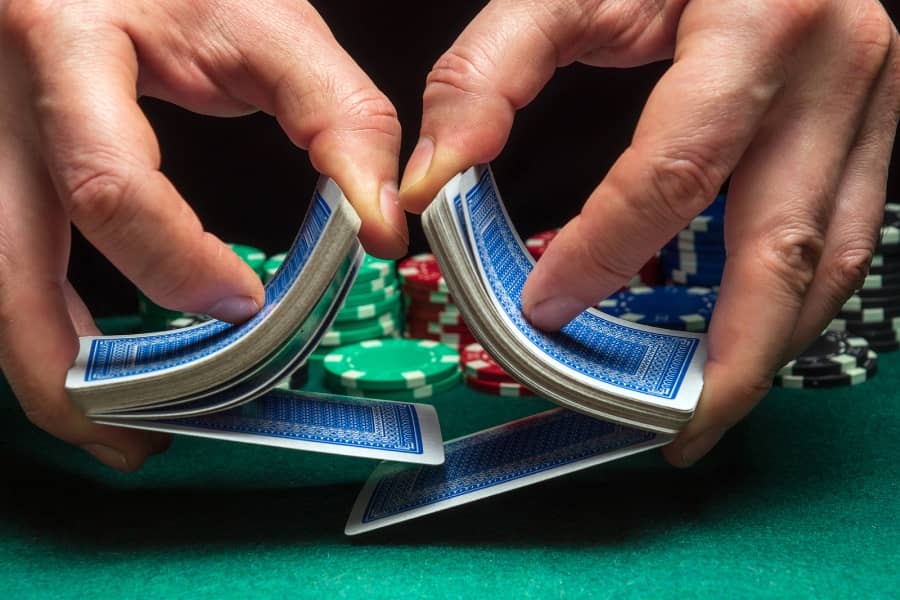 New poker pros have been added to the 888poker Ambassador and StreamTeam rosters. Samantha Abernathy, an American poker pro, joins as a Brand Ambassador, while Jordan Banfield, a Canadian, joins the StreamTeam online stable.

Abernathy is well-known in the poker world, having made her debut at the Aussie Millions Main Event in 2016.

888 was attracted to her because of his enormous social media following and popular appeal. She has over 100k Instagram followers, 20.8k Twitter followers, and over 18k Facebook fans. She has only 6.6K Twitch followers as a poker streamer.

The addition of both players demonstrates 888’s commitment to both its Twitch channel, where the StreamTeam’s primary goal is to increase audience size, and the 888 brand as a whole. In the live poker scene, Abernathy will be expected to represent 888.

“I believe the most essential thing I’ve learned from slowing down is that life is too short not to prioritize your passions.”