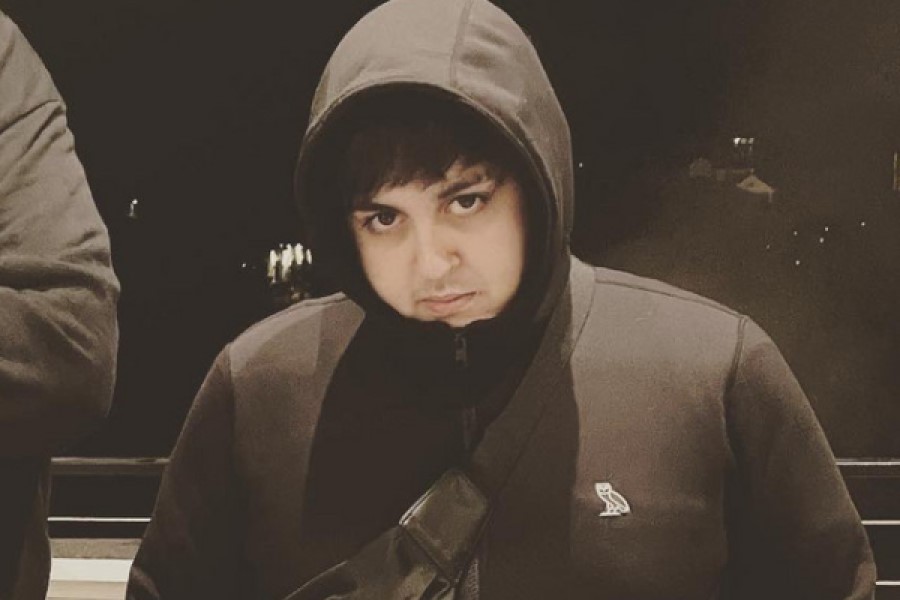 Poke complained that he had been neglected throughout the trio’s hour-long call after the startling encounter. He says Kai “showed no respect” to him. At the very end of xQc’s over 20-hour broadcast on November 13th, fellow streamer Kai Cenat played some Roblox games with the Twitch leader and Pokelawls.

The squad’s situation appeared to be going smoothly until more than an hour later, when Kai made the decision to end the call and became worried when Poke refused to bid him farewell. Poke finally reacted when Kai called out to him, claiming he “has enough ego” for Kai, which seemed to perplex the star. After failing to bid Poke dieu after a few more tries, Kai eventually left with only a farewell from his friend xQc.

Poke finally spoke up about the incident and vented his frustrations with what happened to xQc shortly after Kai left. The 30-year-old was straightforward. Poke said; “Why the fuck is he trying to make me look weird for ignoring him when he ignored me the whole fucking call. Fuck that shit, I don’t give a fuck. I don’t give a fuck, bro. He ignored me the whole time I was in here, the whole time, in Roblox too. And then acts like, for me not saying bye at the end I’m weird? Nah.”

xQc said; “Talk your shit man.” The well-known Twitch content creator supported most of Poke’s arguments, but he seemed to think Poke was being ironic. Either that, or xQc was using sarcasm of his own to defuse the situation. But Poke didn’t stop there. The exchange was “so cringe,” the streamer added, as Kai “showed him no respect” during the trio’s call. Poke commanded, “Show some fucking respect.”

A little under an hour later, xQc quit Modern Warfare 2 and announced to his Twitch chat that the Twitch stream would soon come to an end. But before doing so, the celebrity said to Poke that he would speak with the other broadcaster off-stream if he was available, though it’s unknown what they intended to chat about.

Despite the altercation and Poke’s obvious annoyances following it, Kai has not publicly spoken on the matter, and in his opinion, it might not even require one.