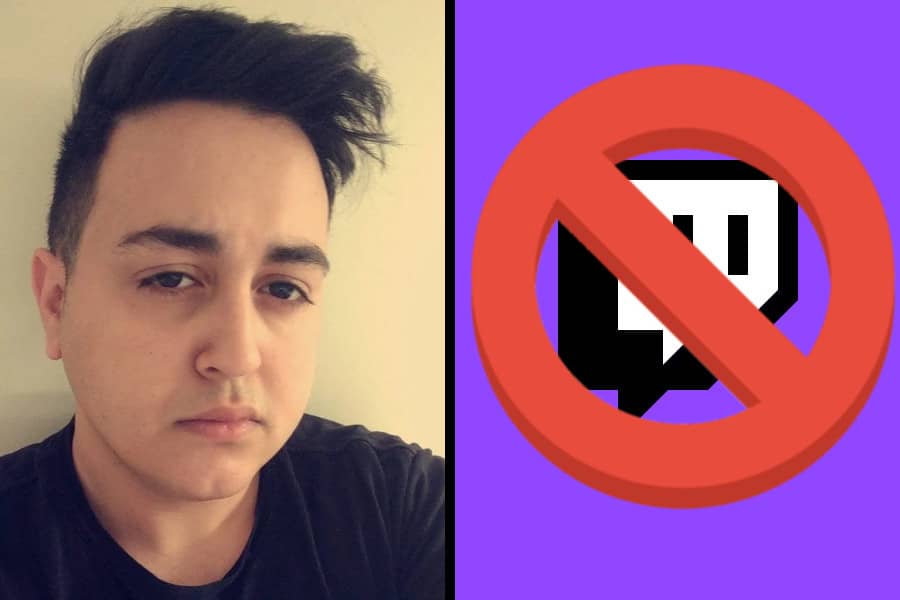 Pokelawls was live streaming while he was watching a music video of The Babe Rainbow song with a title “Secret Enchanted Forest.” The music video shows a nude man walking into the beach with his “bare ass” for at least two seconds before switching to another shot. Twitch strictly prohibits showing nudity, pornography, and other sexual content during a live stream. Because of that, fans of Pokelawls brought up a recent clip of popular streamer Pokimane who accidentally showed a lewd image during her live stream and showing the word “spunk” into her google.

Pokelawls was unbanned after less than five hours. It appears that some things have changed and that it is possible that the Twitch staff reviewed his case. Fans have said that it was just a small clip during his stream that showed a man’s butt and that the ban wasn’t necessary. Suspensions are often issued on a case-by-case basis.