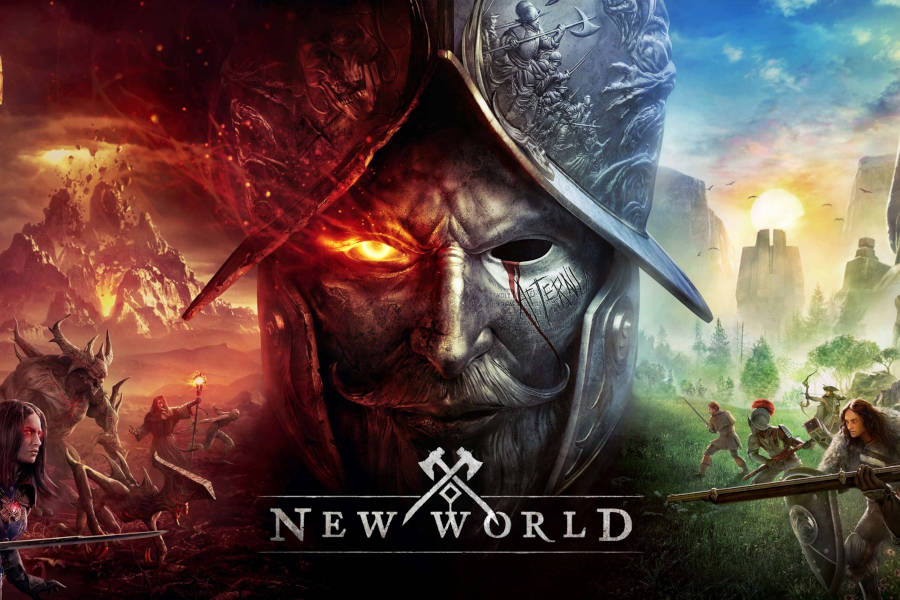 The server queues in New World are prompting players to come up with creative ways to avoid having to relog into the game.

New World has become so popular that gamers must wait in line for many hours just to gain access to the game’s servers. Even if you do manage to get a space, the current lobbies’ unstable nature means you’ll almost always end up back in line.

Many New World players have yet to begin their journeys through Aeternum, despite the fact that most MMOs struggle during periods of strong demand. However, those that were fortunate enough to get onto the server, have devised ingenious techniques to prevent having to wait in longer lines.

While game updates are a common aspect of modern gaming, no one enjoys having to wait for hours to play their favorite games. This is especially true for MMO players who have to cope with long server lines on a regular basis.

To avoid totally overloading the server, MMOs invariably stagger player logins during periods of high demand. These wait times can range from a few seconds to many minutes, but the excitement around New World has elevated this to a new level.

In fact, according to reports, some gamers have had to wait several hours before they can start playing the game. This is obviously inconvenient for anyone who only has a few minutes to play. However, a group of New World Explorers has discovered the ideal method for avoiding server lines.

A user that goes by the name SergeantSchmidt shared a video showing dozens of players crashing into barriers on the official New World Reddit page. While this may appear unusual at first, it is a common trick used by many MMO players to avoid getting logged out.

You’ll be allowed to stay in the lobby as long as your character isn’t fully idle and the server is registering your inputs. This is especially beneficial if you don’t want to get back into the game’s huge lines.

Hopefully, the devs will be able to resolve New World’s server troubles in the next few days, but for the time being, prepare to encounter a lot of wall runners on your journey through Aeternum.