Pirate Sites Are Under Investigation 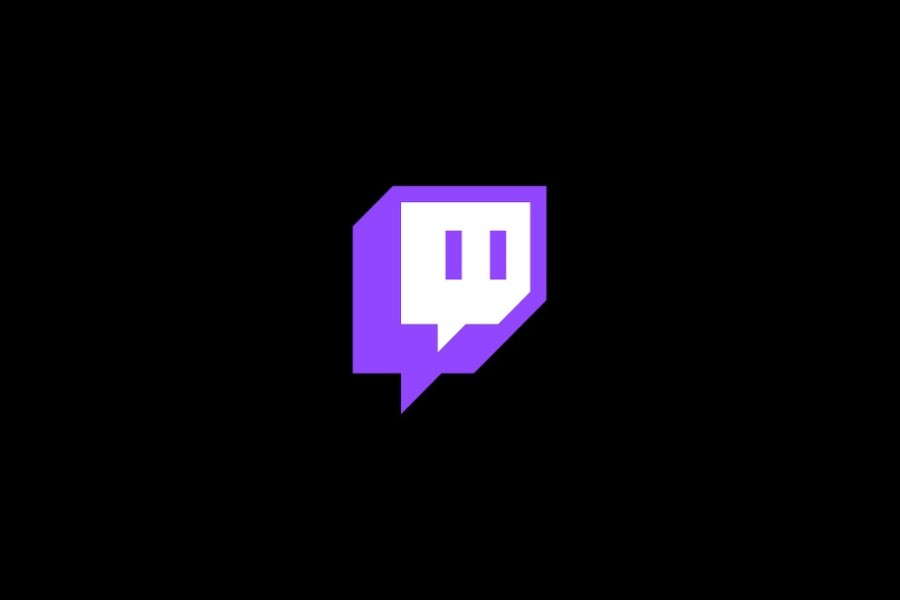 An investigation is underway into websites that use Twitch to stream the newest Hollywood films and TV series from Disney, Warner Bros., Netflix, and other providers.

On Twitch, you can discover just about everything, including bikini-clad models splashing around in hot tubs and cooking broadcasts. If you look long enough, you might even find a few movies. Some pirate websites have reportedly been using Twitch to help save money, but the strategy may ultimately out to be much more expensive, according to a report by TorrentFreak. The MPA and the Alliance for Creativity and Entertainment requested information about several pirate websites and their operators, including their names, physical addresses, contact information, and IP addresses, in a DMCA subpoena application.

A California court received the application earlier this month. Although they don’t host the content on their own websites, the two groups stated that Suicide Squad, Salt, Gold Rush, and Deadliest Catch were being offered through pirate sites. Instead, videos hosted by Twitch were accessible via the URLs mentioned in the documents.

It turns out that numerous Twitch accounts were actually created to broadcast the illegal media. With 46,000 hours seen in just one month, one of the accounts displayed by TorrentFreak offers an impressive picture of just how many users were turning in.

Some of these pirates operate a little more covertly, while others are rather brash. Over 6,000 people simultaneously tuned into watch Morbius on Twitch earlier this year when a channel promoting “Morbius 24/7” went viral.