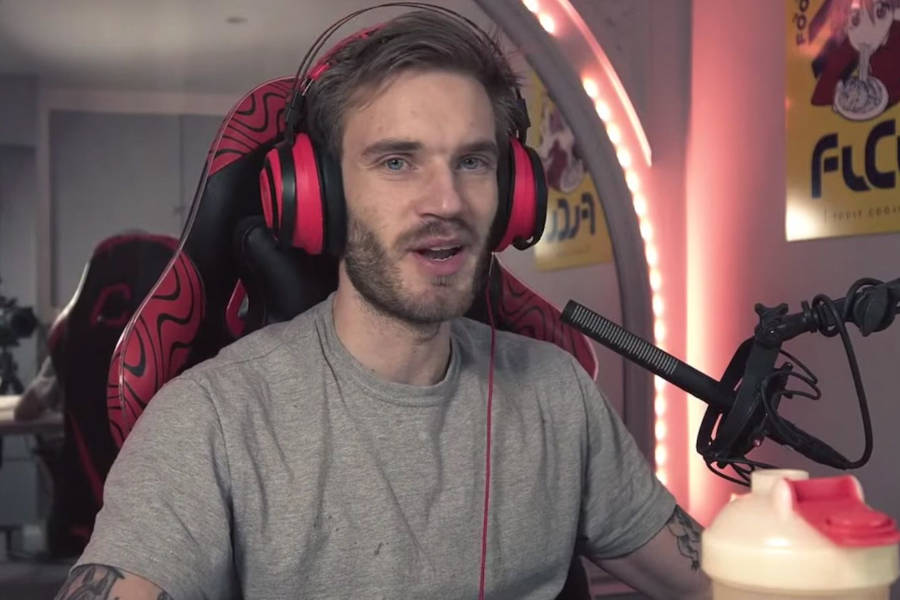 The Twitch leak that happened recently has flooded the internet, and the Youtube star PewDiePie is the latest of several streamers to express his thoughts on the incident as he stated; “Everyone’s, uh, payment got leaked, so you can see how much everyone is making.”

Many file codes and other sensitive information, such as streamer money and passwords, were exposed as a result of the Twitch leak. Many streamers’ earnings were revealed, including xQc, Pokimane, Hasanabi, Shroud, and others. xQc made almost $750K in September 2021 alone, according to reports.

A viewer asked PewDiePie if he had heard about the Twitch leak while he was live on stream. The streamer said yes, adding that he had only recently learned about it. He was unsure, though, if he could speak about it quite yet, saying; “Is it unethical to talk about it, the Twitch leak?”

The streamer expressed his curiosity about how he would feel if his payment was made public. However, he went on to say that debate of streamer payments was not uncommon and has been going on for a long time, saying; “Trying to think what I would feel like if other people talked about how much I was making. People do it anyway, all the time. it doesn’t really change anything.”

Twitch’s data leak could not have come at a worse moment for the platform, which is currently dealing with broadcasters boycotting the network to raise awareness about hate raids. Twitch’s newest ‘Boost this Stream’ function has also been met with disapproval by the community.

Cloakzy, Aydan, xQc, and Pokimane are among the streamers who have expressed their thoughts over the Twitch leak. It has made the purple platform much more vulnerable, and it has strengthened the grounds for streamers to look for alternative platforms to move to.