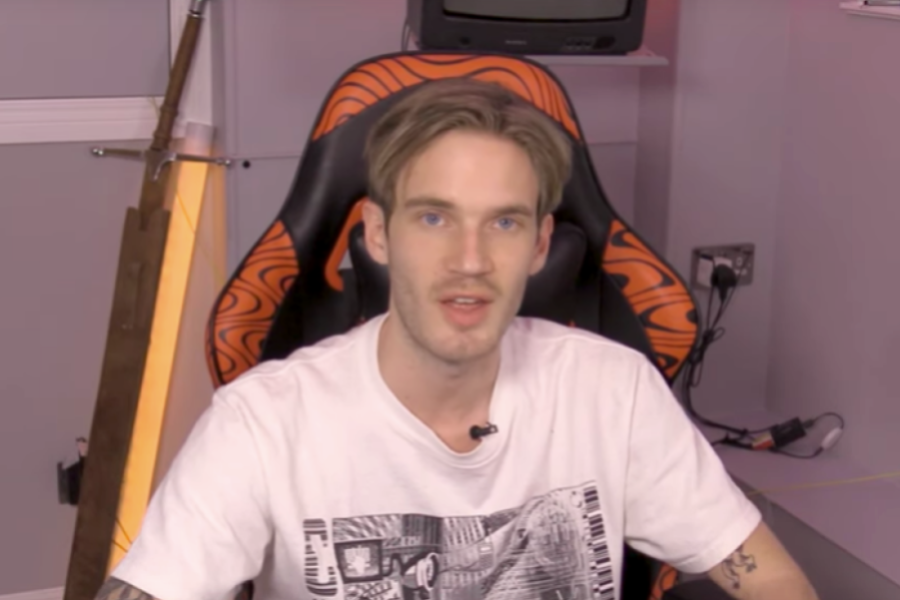 PewDiePie is a name that is well-known in both the gaming and streaming communities. He is one of the most popular YouTubers of all time, with a background in video gaming. He has previously played Minecraft, and his content has received a lot of attention. He did, however, stop playing the game.

And it wasn’t until lately that fans were ecstatic when he ended his break and returned to the game.

PewDiePie, the YouTube juggernaut, has reignited the excitement in his community by returning to this massively popular and iconic game. This comes after he stated that he will not seek re-election to the position. He seemed to have altered his mind. This video was made after the latest patch for Minecraft was released. The Minecraft 1.18 update has just been released. The Caves and Cliffs upgrade is what it’s called. It comes with a slew of intriguing new features. The update is so popular that over 4 million people have already downloaded it.

The YouTube star could not contain his delight as he stated; “We’re back with Minecraft, baby! The new update is out. I have not played in so long, look at all this. I was surprised how things looked in the game.” He revived his memories by returning to the many places and pets he’d created in prior playthroughs.

The YouTuber discovered Dark Sven under the famous signs. He also paid a visit to Bonky the donkey. Pewds was overjoyed, going through everything he’d let go of. He took to the air in order to acquire a better glimpse of his world; given how long it had been since he last saw it, this is understandable.

Fans are overjoyed that the YouTuber has revived the series. He’s started uploading the series on a regular basis. Minecraft is a very well-known game. And his reappearance will almost certainly be met with loud cheers. The classic game was first released in 2011. The game is still running strong, with regular updates, more than a decade after its initial release.