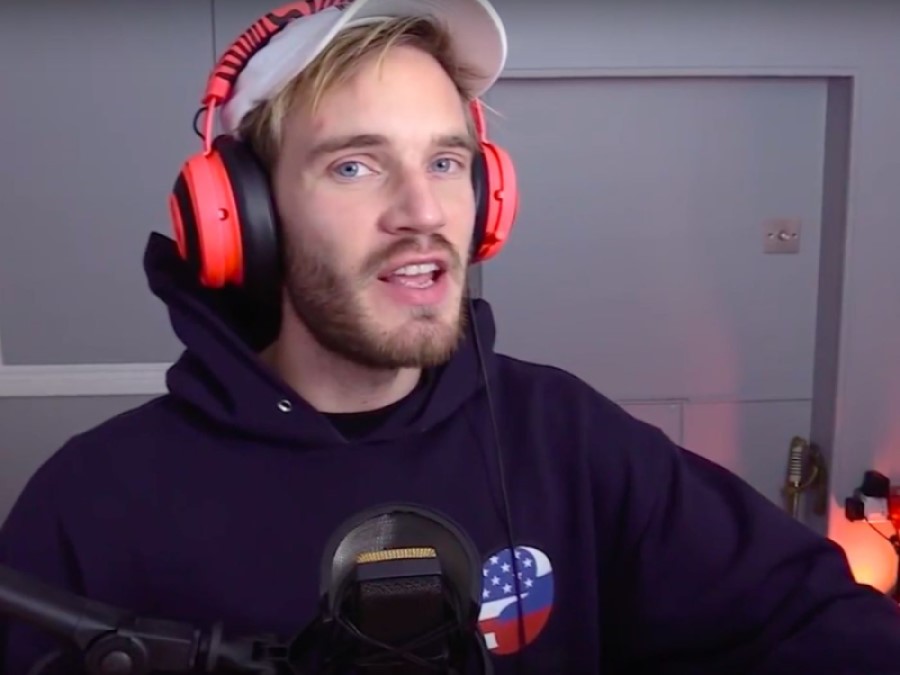 YouTube has announced that it will eliminate the number of dislikes on videos throughout its platform — but PewDiePie, the network’s most popular creator, isn’t a fan of the change.

YouTube has officially rolled out an update that removes dislike numbers across the site, after experimenting with suppressing the number of dislikes on videos for the past few years. YouTube specifically said that this change was made to address “dislike attacks” and harassment campaigns on its site. Creators will still be able to see how many people dislike their videos, and dislikes will still influence user recommendations.

This shift has caused a significant debate on social media, with many viewers and video creators — including PewDiePie — criticizing the elimination of dislike counts.

PewDiePie has the most subscribers of any independent content creator on YouTube, and his channel is one of the most popular on the platform overall. On November 11th, the influencer responded to YouTube’s latest upgrade, explaining both sides of the argument but finally deeming the modification unnecessary.

PewDiePie initially took a “devil’s advocate” approach to the site’s new fixture. He stated that he does not enjoy random dislikes on apparently “wholesome” content such as charity campaigns and other uplifting videos. “Some videos are so nice that no one should be allowed to dislike it!” he argued.

He went on to compare YouTube’s lack of a dislike button to other platforms that don’t have one at all, such as TikTok and Instagram — although he pointed out that on these platforms, users can simply scroll away from content they don’t like. PewDiePie argued that the situation on YouTube is vastly different. He stated, “On YouTube, it’s an indication of if it’s a good video or not. If you’re looking up a tutorial video and it has 20% or more dislikes, I’m not gonna watch that video. I know it’s a bad tutorial.”

Pewds discovered that he had “never seen that” when it came to protecting creators against “dislike attacks.”

He then went on to defend the dislike button’s functioning, arguing that users can curate content throughout the network by flagging anything that isn’t good.