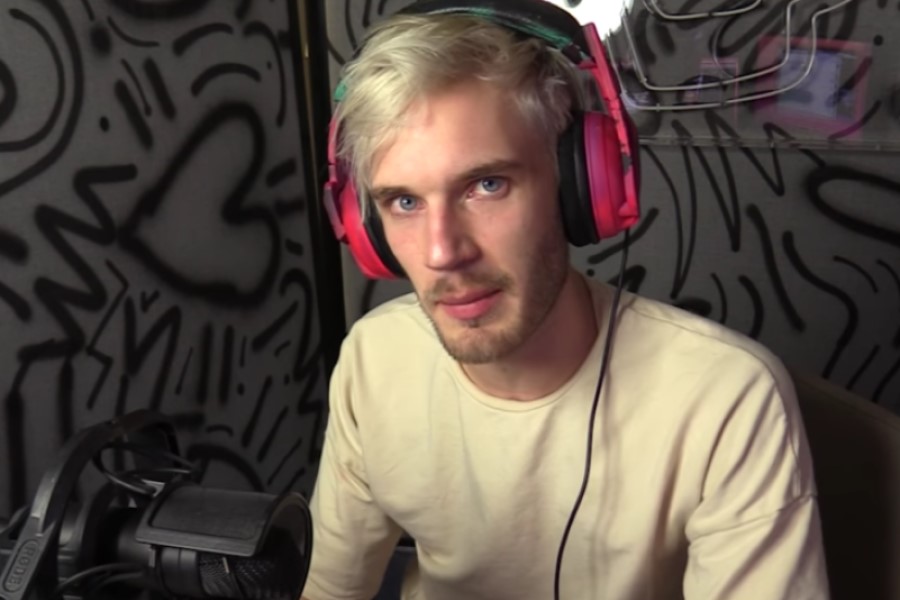 Jimmy “MrBeast” Donaldson, who has more than 111 million subscribers as of this writing, has surpassed Felix “PewDiePie” Kjellberg as the most subscribed person on YouTube.

In actuality, Kjellberg wanted Donaldson to succeed to the throne. He said in a video from August, when Donaldson had just hit 100 million subscribers; “Come on, I’ve been retired for like two years now. I can’t wait for it to be over. That’s alright he definitely deserves it. I hope he does it.”

Donaldson encouraged 100 members to take part in contests for a chance to win a private island as a way of recognizing that accomplishment. He has previously championed charitable organizations like Team Seas and Team Trees in the interest of environmental protection and performed stunts like recreating the Squid Game, from which one lucky player won $456,000. However, this “go big or go home” mindset hasn’t been without its critics, as Donaldson was recently accused of bullying and “unreasonable” behavior by former colleagues.

Even though Kjellberg has engaged in some contentious behavior, Donaldson added that the well-known YouTuber was a huge source of motivation for his own online career and that he never imagined he would surpass him. Donaldson said in an interview in 2020; “I appreciate how humble he is. Literally. I’m not gonna say names, but I think you can think of quite a few YouTubers, if they were in his position, that would just be arrogant and just be a giant pr*ck.”

Kjellberg might switch to Twitter, who knows. Elon Musk is making rapid changes to social media, and one of his most recent ideas is to draw YouTubers and content creators to the site.