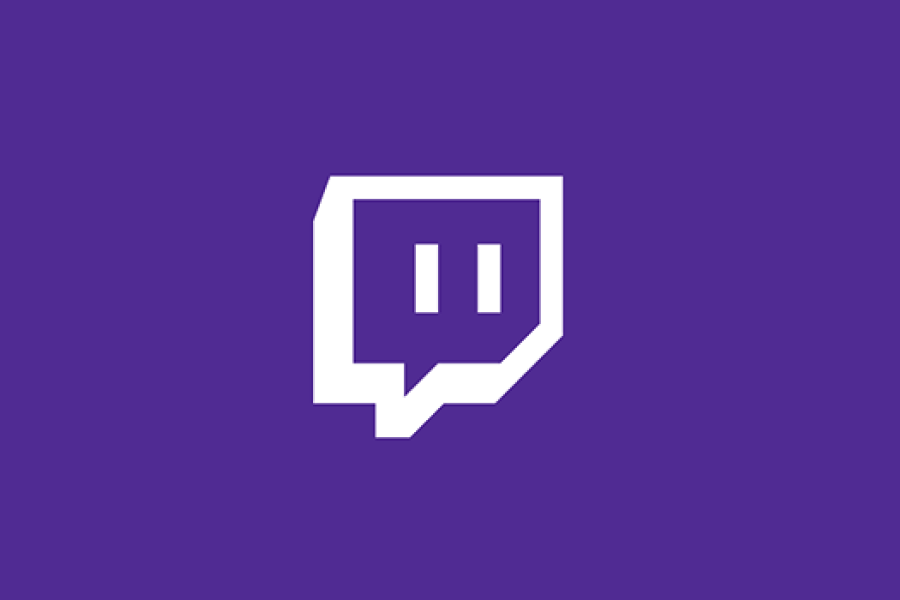 Some Twitch users have become more irritated by gambling streams. Many people are against the practice because many streamers first gained popularity by playing games and have now moved their focus to gambling.

Others see it as an issue because it essentially promotes unregulated gambling to an audience that is largely made up of easily affected youngsters. Profitable gambling sponsorships, such as the one secured by former Twitch streamer Adin Ross, which paid over $4 million per month, have only fueled the fire. Other content creators have criticized some people, such as xQc, for their Twitch gambling streams. Given that xQc recently acknowledged to having a gambling problem and losing $1.85 million in only one month, his decision to gamble online while others watch is particularly questionable.

He said in June 2021 that he would no longer create that type of video owing to the harmful influence it could have on his audience. Instead of quitting, he has recently started hosting sponsored gambling streams. The streamer defended his move, claiming that it will benefit viewers because “people will see I lose and I’ll say, ‘Look, guys, the amount only goes down.'”

It was only a matter of time before a petition was launched in an attempt to put an end to the gambling streams, or at the very least impose some restrictions on the creation of such content. Erin Jordan started a Change.org petition on May 20 to call out Twitch’s big money advertisers, including AT&T, Nvidia, Logitech, HP, Uber, and Adobe, among others.

The petition states; “Your advertisements on Twitch are being played next to Twitch broadcasters who promote unregulated online casinos that disproportionately damage young viewers and racial minorities,”

Millions of people watch these gambling streams every week, and affluent content creators wager large sums of money. Gambling takes place at internet casinos that are not only illegal in most US states, but also allow children to play without having to provide identification. According to the petition, 41% of Twitch users are between the ages of 16 and 24. Millions of Twitch viewers are probably children, who will be even more easily influenced by the content created by their favorite Twitch personalities. The petition claims that gambling streams are not only unethical, but also deceptive in their methods of attracting viewers. According to Jordan, these streams start in the Just Chatting section and are thus encouraged by Twitch. The stream category will be changed to Slots after the content creator reaches a sufficient number of viewers, and some streamers are paid millions of dollars every month for this conduct.