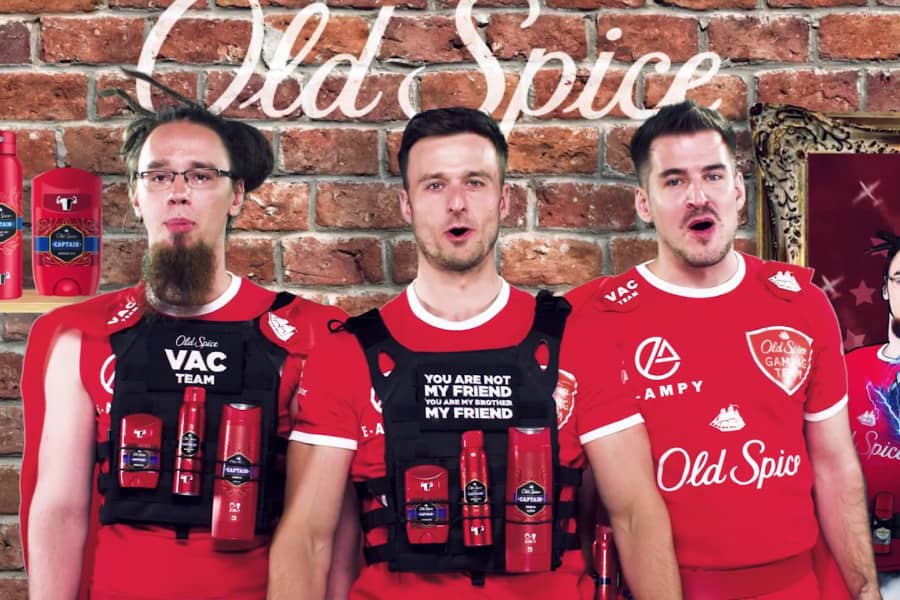 pashaBiceps is well known for playing Counter-Strike and came into the limelight when he joined Virtus.Pro. However, pashaBiceps has been inactive as of late and seems to be pursuing a career worlds away from professional gaming, after an appearance in a commercial for male grooming brand Old Spice together with Izak a CS:GO streamer retiree and Nervarien, a League of Legends streamer.

In the video they connected the brand to the gaming genre; They said that the gorilla was a cheater, so they helped the bear to win the game. They all came out in Old Spice gear and gun vests bearing Old Spice products, with Pasha saying to the camera his classic line: “you are not my friend,” when the bear gets the better of the gorilla. pashaBiceps fans were amazed because of his appearance on the said brand.

pashaBiceps also appeared on several commercials including ASUS. Although he may not be playing in the upper tier of CSGO anymore, it’s good to see Pasha branching out and expanding his talents into the world of television. Maybe in the future we’ll see him starring in his own TV show.