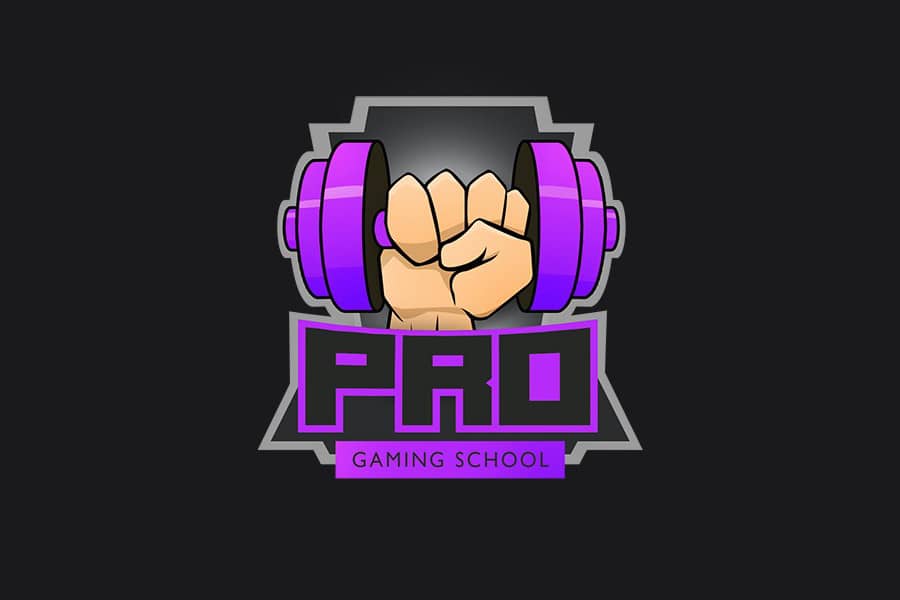 World Electronic Sports Games, WESG, is an international esports championship tournament based in Shanghai and organized by AliSports. It heavily bases itself on the Olympic Games and as a result of this it is unique in that all teams must be composed of players of the same nationality to emphasize national pride. This rule was softened for the 2019 edition. The event also has separate tournaments for men and women. Tournaments generally follow single-elimination rules. Olympic influence is also visible in the promotional art. However pashabiceps, one of the most popular figures in CS:GO, announced last year that he’d go through qualifications at WESG. His squad consists of young and promising stars from his own Pasha Gaming School. His team has undergone a long and rough qualification process to get to the actual WESG event.

His squad consists of the of: