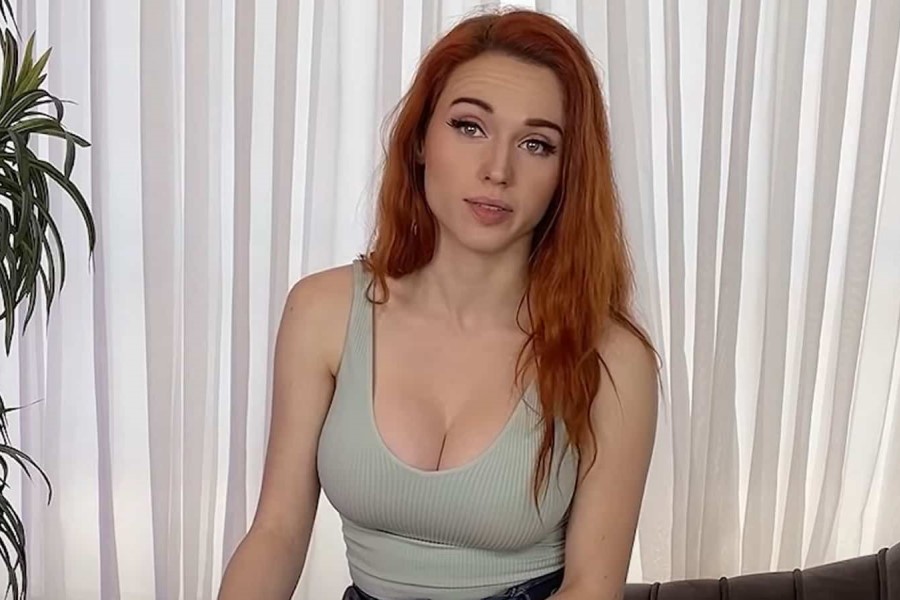 Amouranth, a Twitch streamer known for her explicit content and hot tub streams, has started inviting people to her forthcoming Streamer Royale event.

The announcement follows Amouranth’s previous revelation that, despite generating millions, she would be leaving OnlyFans and other explicit content in the ‘e-girl’ category to focus on producing higher-quality video for Twitch. Streamer Royale starts on May 28th, although there are no set times or indications of what games will be played during the event.

Massive streamers like xQc, who recently surpassed his own viewing record while streaming Overwatch 2, are among the current contestant announcements.

The controversial streamer was also a participant in Twitch Rivals, Twitch’s official tournament, when he got into a confrontation with another competing livestream and was accused of racism. MoistCr1TiKal, who is known for his deep monotone voice, parody voiceovers on YouTube, and streaming just about anything and anything, is one of the other candidates. They will also be joined by Jack Manifold, a member of the popular Twitch streamer team Dream SMP. Manifold primarily broadcasts Minecraft, as well as Dream and Ranboo.

LilyPichu, a streamer who mostly focuses on Riot Games’ League Of Legends and Valorant, was also announced by Amouranth. Alinity, a content creator and streamer for OnlyFans, has also been added to the lineup. More names will be revealed later this week, so this is far from complete.

Although Amouranth has revealed who would be competing, she has not revealed what the streamers will be competing for. It’s possible that Amouranth’s planned measures to expand her brand’s reach are for something strange related to her owning supermarkets and gas stations.

Expect to see more standard multiplayer games like Halo Infinite used in many of these huge events, so don’t expect to see anything too unusual.