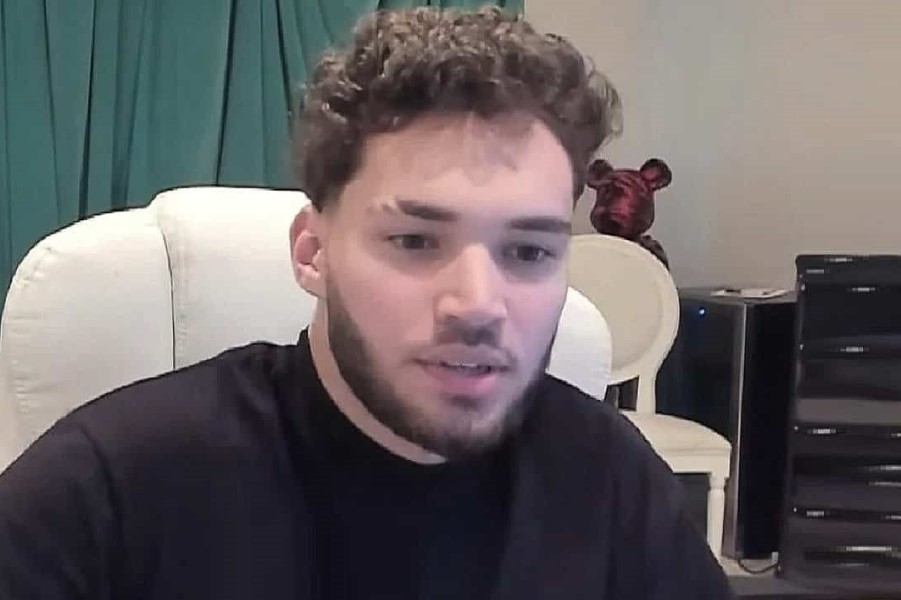 Adin Ross, a well-known Twitch streamer, is no stranger to getting into crazy situations.

Adin responded to an Only Fans model named Ski Bri getting the streamer’s name tattooed on her elbow in a recent stream that was uploaded to his Twitch channel. It should be noted by readers that Adin and Ski Bri are not dating. However, the former’s stream is mostly responsible for their relationship.

On Adin’s stream, Ski has frequently appeared alongside other models. She went a step further, though, by permanently tattooing his name on herself. Adin Ross was taken aback by the seemingly bizarre action and was left perplexed. He yelled out: “That is f**king crazy”.

Adin responded when asked if the two were romantically involved: “We’re not in a relationship. Does it mean that I own (her). What does it mean chat? What kind of sh*t is that?”

He added that Ski was the first person to have his name “tattooed” on them before concluding. Additionally, he expressed his disbelief at the bold action she took. Ski Bri herself comes out as pretty confident in front of the camera and doesn’t mind making a few suggestive gestures. When Sidemen visited Los Angeles earlier this year, Ski received an invitation to one of the videos.

The OF model brazenly portrayed herself as bare in the video. Due to Terms of Service restrictions, the relevant portion of the video was obscured naturally.