OBS Is On Stream 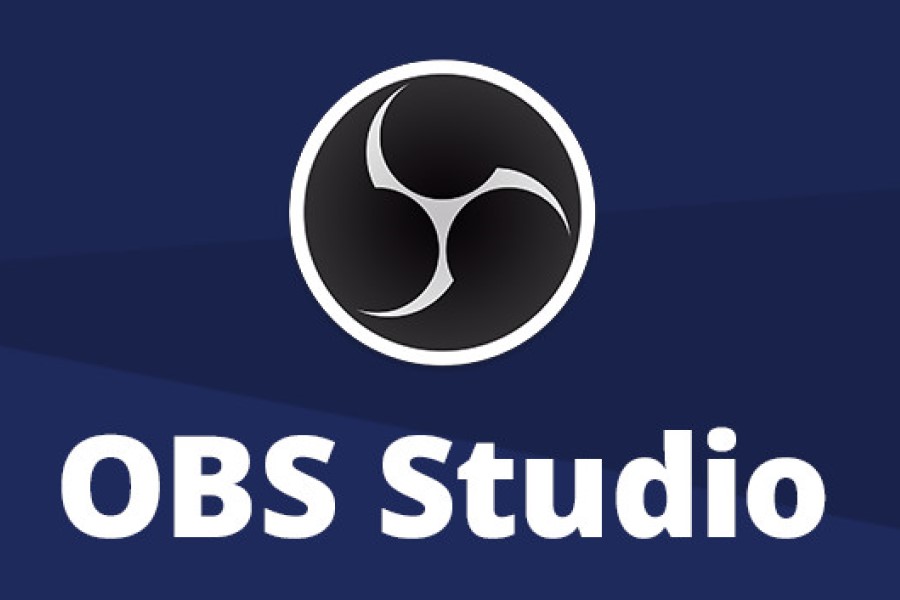 OBS Studio is now accessible on Steam, which means you can use Valve’s popular storefront to stream games to Twitch. While this new version of the open-source broadcasting tool isn’t intrinsically different, its presence on the platform could make streaming on gaming PCs easier and possibly lead to enhanced Steam Deck support.

Although downloading OBS the old fashioned method isn’t difficult, Steam features like automatic upgrades may attract some streamers to try it out. If Twitch is your full-time profession, though, you might not want to give OBS complete control over upgrades, as any unforeseen anomalies could jeopardize your next live session.

If you already have OBS installed on your SSD or hard drive, the Steam version should retrieve all of your settings from the appropriate folder, however the developers have stated that cloud saves will not be available for the time being. There will be no Steam Cards for the software, which is maybe to be expected given that it is both free and not a game.

OBS for Steam isn’t particularly new, but it may make broadcasting games on the Steam Deck a lot easier. The software’s creators say they’re working towards making a Linux version, which might turn Valve’s portable powerhouse into a viable stream machine.