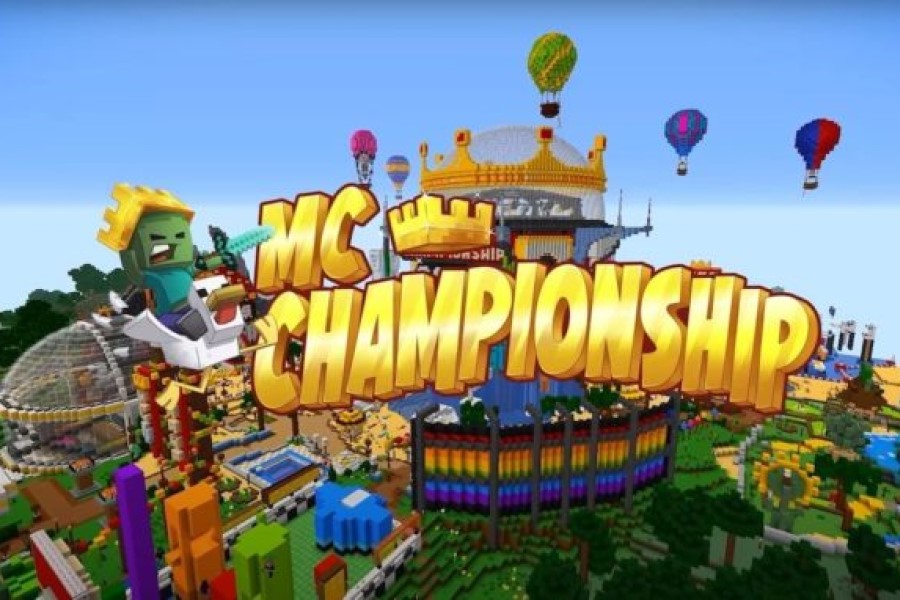 Noxcrew has finally returned with the date for the next Minecraft Championship after being on hiatus since the last tournament on December 11th (MCC). The tournament will take place on March 26th, and the teams will be announced the following week.

Each team will be made up of four content creators, most of whom play Minecraft on a regular basis.

To earn the most coins, these teams will compete in a series of eight mini-games. To determine who is the champion, each game puts different Minecraft skills to the test, including teamwork, parkour, building, survival skills, and crafting.

The games that are played vary depending on the event and season of MCC, but fans can expect to see most of their favorite games. On the Noxcrew website, you can see all of the MCC games that are currently in progress, as well as the individual scoring for each game. MCC will be broadcast live on the platforms and channels of the creators who will be attending the event. Each game’s score, as well as the totals, will be aired live on MCC Live for the audience to follow. More information will undoubtedly be released soon, most likely via the MCC Twitter page.