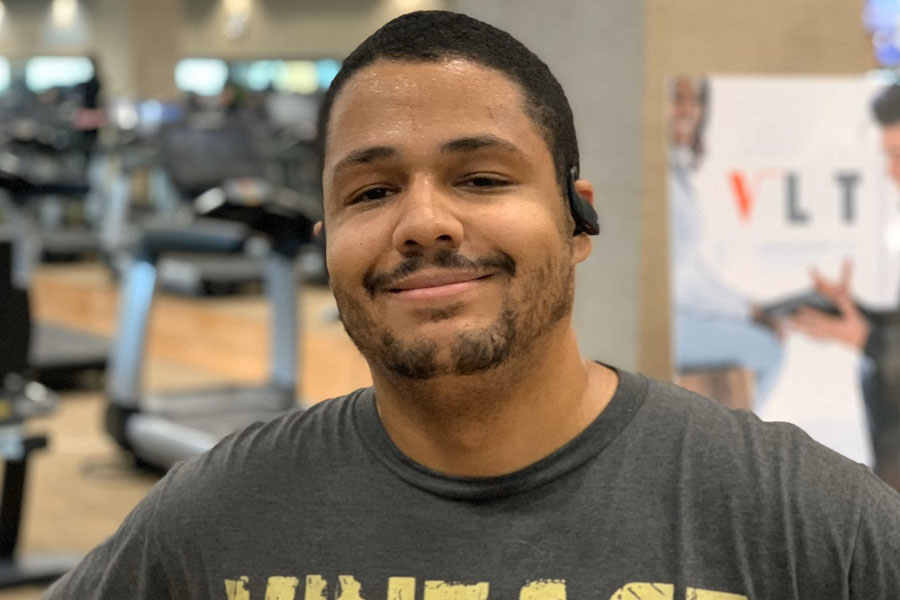 Twitch streamer Nick ‘Nmplol’ Polom complained about the disgusting chicken-filled meal while at Camp Knut, which Knut had devised as a part of Nick’s training program.

Knut Spildrejorde, a Twitch fitness streamer, has recently experienced viral fame, which is largely attributable to the fact that other content creators like Mizkif and Nick attended his training camp. And while Nick has adopted a different strategy from Mizkif, who expressed his appreciation for Knut’s fitness camp and guidance. Nick complains in a recent Twitch stream about the bodybuilder diet Knut made him follow.

He said; “It’s horrible. I have all the money in the world, and I’m eating f**king grilled chicken, rice, and broccoli.”

This particular diet emphasizes lean protein and is a go-to eating strategy for bodybuilders who keep track of their macronutrients. Nick is required to consume this lunch every day. But it’s obvious that the streamer hasn’t gotten used to the bland feeding routine.

The creator of the content expressed his desire for additional variety: “Gimme some salmon and asparagus or something. This diet is abhorrent, I hate this f**cking diet so much.”

After the complaining, Nick prepared to eat while staying in-stream. He was strutting around the kitchen while preparing, annoyed by the situation he had put himself in and picking at Knut’s mess.

Pointing to a box of cereal, Nick said “look at this box. Look at this box of…” before interrupting his rant with a punch, sending the cereal box flying across the room. The hungry streamer turned around and faced the camera as his mind was racing.

Nick’s improvement was praised by viewers, who claimed he has already shed some weight and looks excellent. The majority of Nick’s sympathies, however, went unheard as his frustrations overcame him.