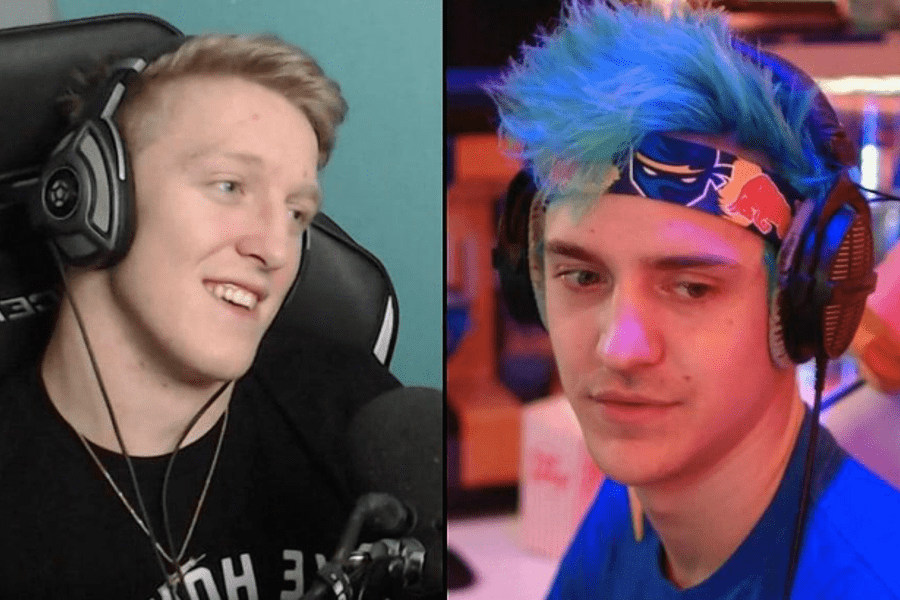 Ninja and Tfue have been topping Twitch viewership becoming popular in 2019 with their streams. World Cup qualifiers bring in millions of views.

Tfue has already booked his ticket for a chance at the 3 million dollar grand prize for the solo championship by qualifying in Week 3 of that competition. However, Ninja said that he was officially eliminated from solo contention after failing to make it through the last singles qualifier. Ninja tweeted: “God I hate solos so much. 100% I did not qualify for tomorrow.”

Tfue enjoyed his biggest stream of the year with his own live attempt to make the World Cup. He is still shooting for a duos spot and two titles that could cement him as the best player in the game.

With Tfue missing the duos competition and Ninja missing the World Cup entirely, as far as Fortnite esports go, has the effect of putting a damper on the tournament in July.