Ninja Struggles To Keep Up With Pro Fortnite Players On Twitch 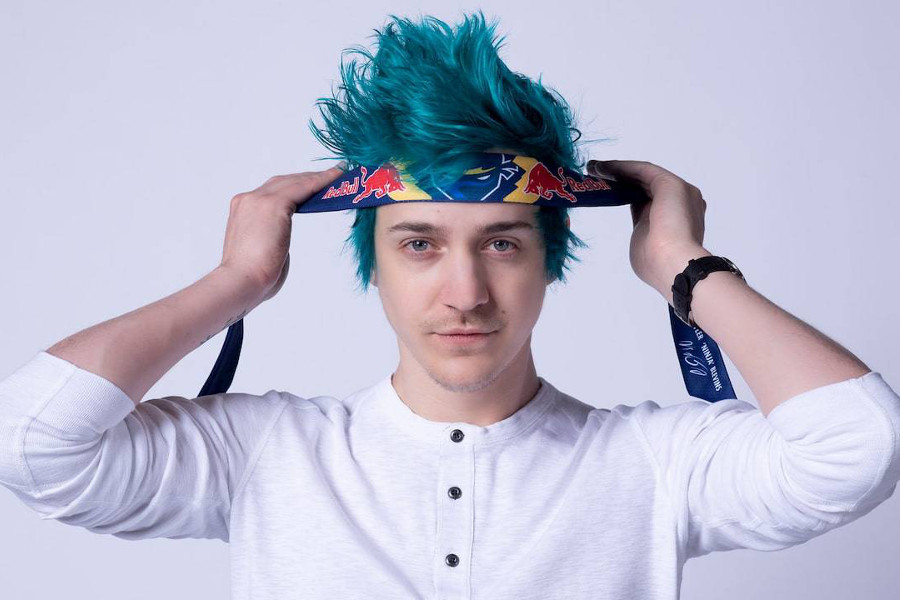 However, when Tyler first started streaming and playing Fortnite, even though he was quite good at it, he still found it difficult to keep up with those who are better at playing and those who take longer to play Fortnite. Ninja still proved his popularity when he played in the most-watched game of Fortnite with the help of YouTuber Felix “PewDiePie” Kjellberg. It even got Ninja his highest viewing numbers of the year.

However, an Esports Observer noticed that once PewDiePie left Ninja’s stream the remaining six hours of the stream got Ninja only 777,000 of hours watched.