Ninja Points Out His Issues With People Hating Fortnite On Mixer 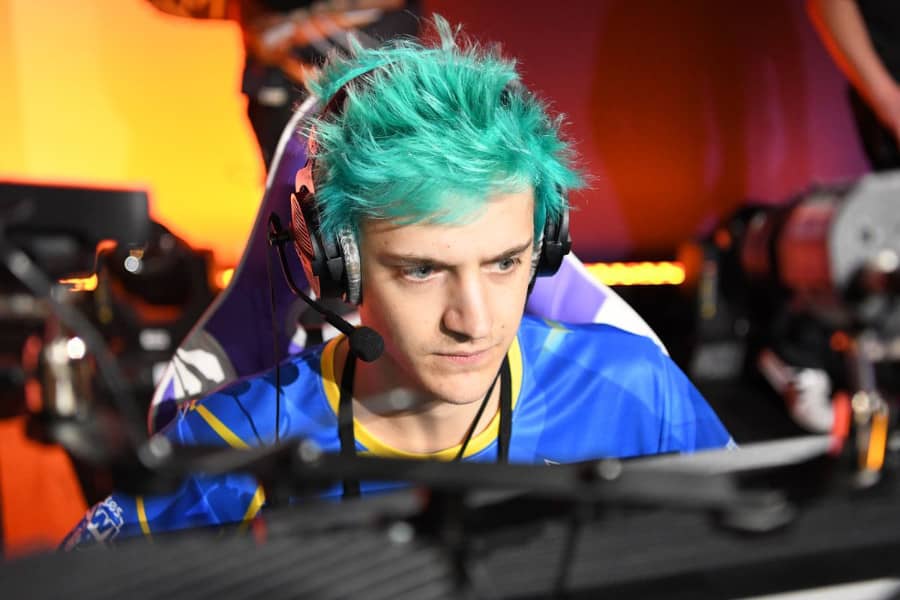 Ninja, said while live streaming on Mixer that he doesn’t care about the viewers or for people hating Fortnite. He said that it was just numbers and that he can also gain money or he could also get paid for other things, like uploading his gaming video on YouTube where he has a many viewers. He is also very popular on Instagram and Tiktok. He does not regret moving to Mixer. He says that he is doing just fine, and besides, he is still the number one in the platform, even ahead of people like, Shroud.

Ninja, said, “When I upload Fortnite to Youtube, I get millions of views. The fact that, Shroud, and I can stream tournaments and sometimes pull in 10 thousand viewers or more, on Mixer, without substantial advertising from Mixer’s end is incredible.”