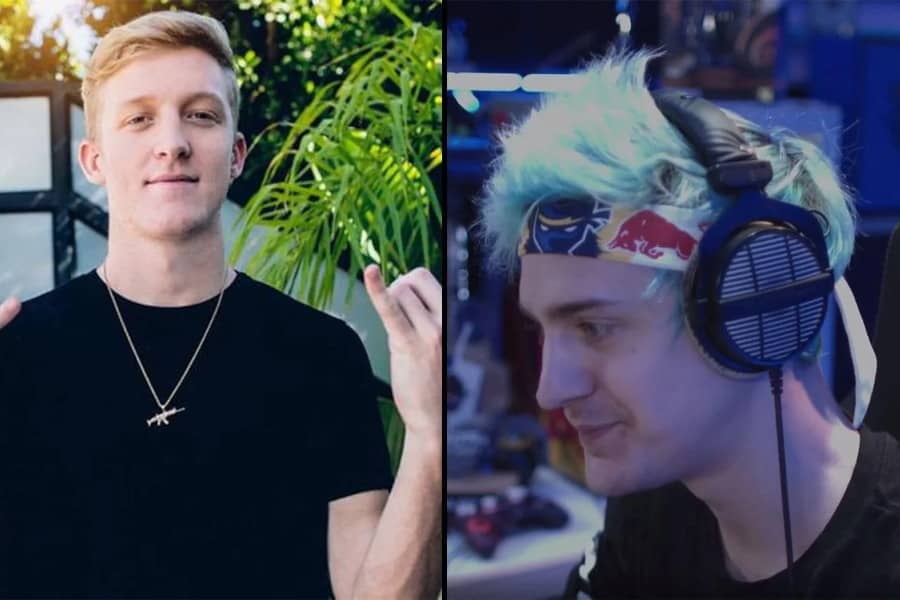 Tfue had a few issues with the Fortnite season 3. On the day that they released the new season, Tfue posted on his Twitter “Fortnite’s new loot pool is rough”. Nevertheless, Ninja defended Fortnite. He questioned as to why Tfue was complaining so early on and said that they have added new weapons and that the pump has been removed. “So, within the first ten minutes or thirty minutes of the season, Turner is already complaining. I don’t understand, like what does he mean by the loot, like what was removed?”, Ninja asked.

In spite of that, Tfue posted again on his Twitter showing that he still likes the game. He also expressed his liking for the new season while he was playing Warzone when he was asked about his thoughts about the game and he responded that he liked it.