Nightblue3 Suspended From League Of Legends For Making Bogus Reports 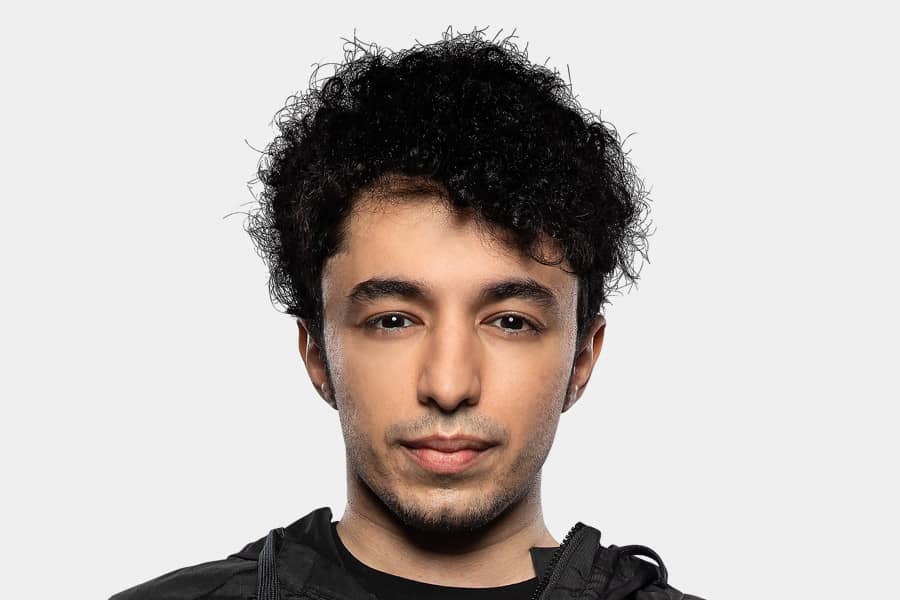 Rabia Yazbek, also known online by his alias Nightblue3 is a League of Legends star and has been playing that game for over 7 years now. He has over 1.4 million followers on Twitch. However, sometimes he has found himself involved in a few controversies around that game.

In June last year, he was suspended from  League of Legends after he threatened another player Nubrac to be banned from the game. Nightblue3 took issue with his Teemo mid support pick and reported him to Riot. “You want a 2 week vacation bitch? I’ll call my Riot friend”, Rabia messaged Nubrac. He even tweeted the photo of the chat log and that got him into the 2 week suspension. Nubrac is also a Twitch streamer and a League of Legends player.

Nightblue3 unfairly reported Nubrac to a private Riot discord server for members of the League Partner Program. He appealed his ban and the Riot Games investigated what happened. Although Nightblue3 was issued a 14 day ban from the game, Nubrac’s suspension still remains in place with Riot Games confirming to Nubrac that the ban was correctly placed despite the streamer’s method of reporting.